SBK releases his debut music video - 'Walking Down The Road' 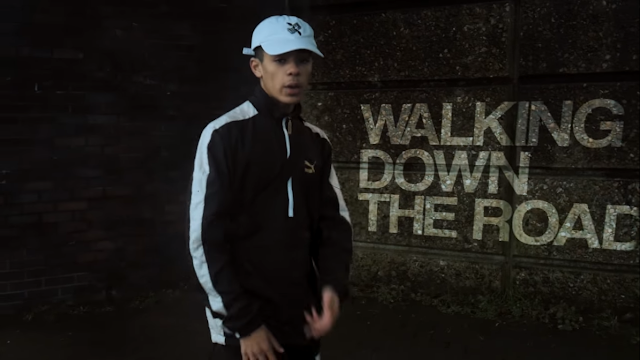 He's been making a name in the Grime scene for a little while now, but SBK has never had a music video until now. There's been clashes, radio sets, freestyles, now he can tick off 'official video' off of his to-do list. Produced by himself too, SB.TV got the premier of SBK's debut video entitled 'Walking Down The Road'. It's not on streaming sites as of yet, so keep an eye out for when it gets the nod.