Wiley returns smoke to Skepta with 'Don't Bread Me' 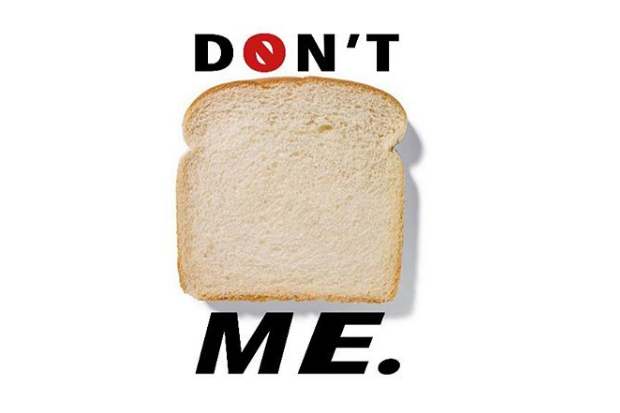 The rivalry and disputes between Eskiboy and Big Smoke continue. After an unfortunate no-show from Wiley at his own Grime Originals birthday party on 26 January, and a following diss track from Skepta, "Wish You Were Here", the Godfather of Grime has returned with a second dub for the King of Grime, "Don't Bread Me".


This track is fast-paced and electric. Over a Maniac production recently popularised through the #38Challenge, Wiley goes in on Skepta's "clout chasing", "fame whoring"; apparent 'using' of Wiley; false bars; and bold claims ("if Dan never made German Whip, you'd be right back there at the back of the line" and "you made Jme stop [music]")

Some bars to take note of;
"You can't be a don if I'm not there, you lickle eediat, get Dizzee come round here. This style none of you run around here, I've been living, I've been dying for my sons round here."

"I gave this brudda life, he ain't taking mine."

"Cuz you lost your way but you need schooling."

"Remember when Wiley told you to pick up the mic? Good; I hope you never forget. Look into my face, you was never the best."

"How you gonna say that I'm ungrateful when you was the one that was using me? But I'm a street don, so I had the clue to see. Never ever put a limit on who you could be. So go be who you wanna be."

"I don't wanna squash any beef with you, man are robots and I programmed you. Pretending you like each other it's not true. 'Cause you don't like me and I don't like you."