Big Narstie shares his 'Memoirs of Pain' over an icy Xaviour Beat. 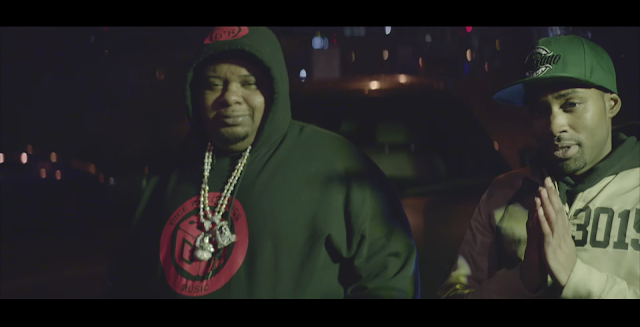 Big Narstie and Xaviour have come together to create a new, introspective tune "Memoirs Of Pain", released on DICE Recordings. The South London MC is known for comedy as much as music nowadays, but "Memoirs of Pain" is an example of excellent penmanship and emotional lyrics, over an icy production.

The two had previously collaborated on "They Don't Know", another deep song which delves into Narstie's earlier life, one with plenty of self-reflection and storytelling, yet a far cry from club bangers like "BDL Skank" and "When the Bassline drops" with Craig David. This latest release is very much in the same mould as "They Don't Know" and presents a more reflective side of Narstie. The BDL champion has shown time and time again, down the years, that he can craft a vast variety of songs, and fans will be eager to see more from one of the scenes' great characters, but also one of the scenes' great MCs.

Listen to the track below, on Spotify. It is also available on all other major music outlets.