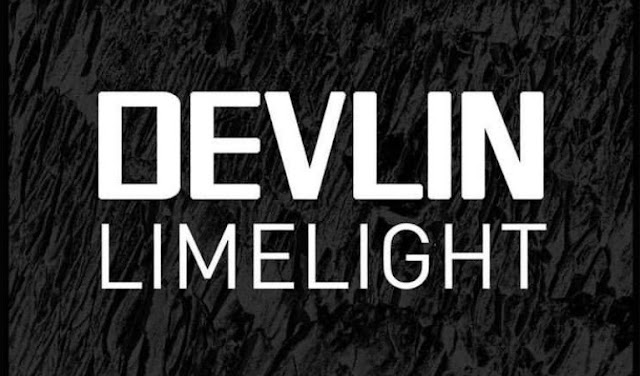 We are creeping ever closer to the release of Devlin's fourth studio album, Outcast on March 15th. After singles of "Live in the Booth" and "Fun To Me", the O.T. affiliate drops the third and potentially final single entitled "Limelight".

As Devs spits, "Someone show me where the limelight is. It's been a while but I'm back inside this bitch. I don't think that I'll ever be Tinie big, but you know me the people's MC". It may be that the Dagenham native is clashing with his ambitions, thoughts of success and what he has achieved. There'd be few to argue that Devlin is a people's MC and one who has a colossal force of dedicated supporters due to his talent, past work and great music. Thus, on this latest joint he shows us once again some wicked wordplay and effortless rhyming skill - all encompassed in an overall interesting and appealing song.