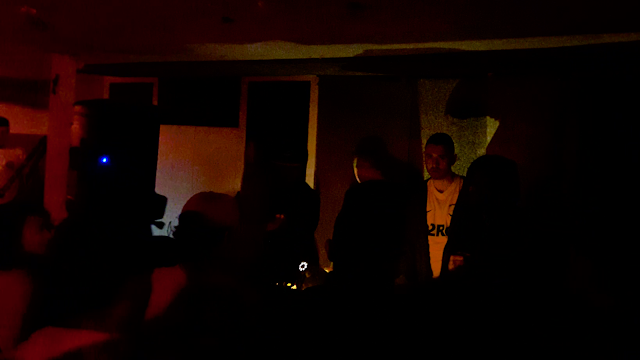 After the qualifiers, the draw, the timeline and the hype; it was finally time for the war. Beat Boss 8. The time had finally arrived for some of grime's best and brightest talents to throw down the instrumental gauntlet. Walking up to the venue found in the industrial suburbs of Tottenham, the echoes of "Henry" were already ringing out of the front door.

A shock exit first up, as odds-on favourite Spooky went crashing out to Preston’s Rakjay, who finished off with a wildcard vocalled by Logan. It was a sign of things to come in terms of surprises; and was ultimately topped after 3-0 winner Mitch7 (a.k.a. Maxsta) took to the mic after his victory to forfeit in order to catch a flight to Amsterdam – sending KXVU into the remix round. A deadly clash between Potentz and Boss Mischief saw the refix master advance to the semis to face up against 3-0 winner Gesher, who took control against Kronzy, the qualifiers' winner.

The semi-final pairings were drawn at random by audience members. Gesher vs. Boss Mischief. KXVU vs. Rakjay. The remix round. 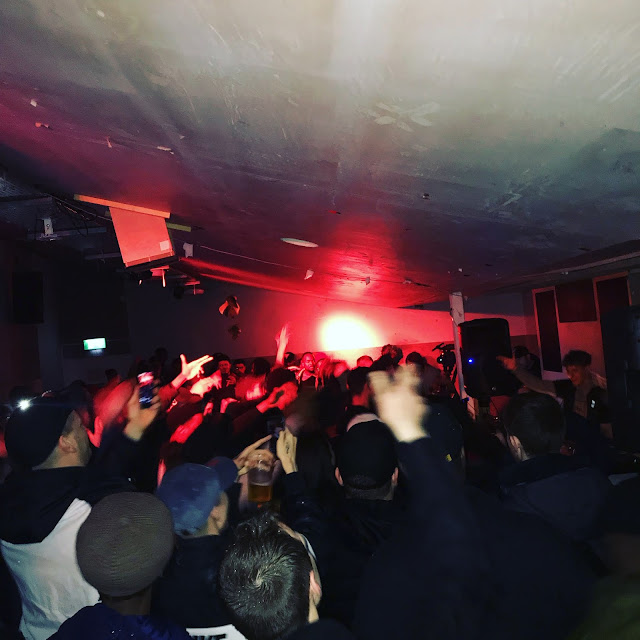 With talk from Gesher, and two re-imaginations of D.O.K's "Spiteful" going head to head, the Nottingham producer did enough to defeat legendary remixer Mischief – a feat in itself. KXVU vs. Rakjay was a battle of unprecedented scale. Both contestants managed to achieve five reloads on a single dub, matching the all-time record held by J Beatz. It was close, but it was Rakjay to face off against Gesher in the final – Preston vs. Nottingham for the crown.

It was a tough close to the clash. Both men battered and bruised from putting everything into the previous rounds, meaning it was a slugfest to the finish. There could only be one winner, though, and in one of the tightest finals to date, Rakjay clinched a split 2-1 decision. 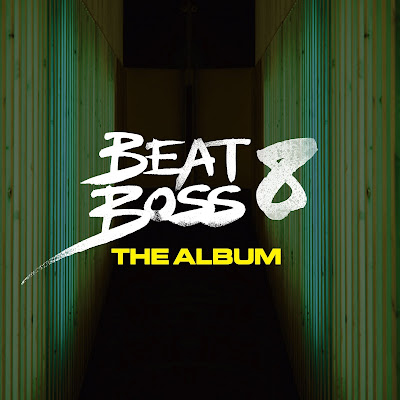 We've since caught up with the champion on his win.

Rakjay, you’ve just won Beat Boss 8! How does it feel?

The best experience I’ve had in music so far. To see how far Beat Boss has come is sick. I attended an earlier one, and was watching Beat Boss before I even started producing. So out to Tiatsim, Joe, and all the team.

What was the biggest moment of the night?

For me personally, it’s a tough choice between the 3-0 against the favourite Spooky or the five reloads on the "Midnight Request Line" remix to equal J Beatz’ record [which KXVU then equalled again with his next tune].

What was that one riddim that had you spun?

Gesher's "Spiteful" x JTJ flip was ridiculous, as were all of his remixes.

Who surprised you the most?

Hard to say, really; I predicted Gesher as a dark horse beforehand, because I knew he was sick, but maybe not that sick. Thought he was probably unlucky not to win, really, because that final was very tight. We probably both had ran out of steam at that point.

And finally, what can we expect from you in the future?

I’ve got a vinyl release coming out within the next couple weeks, featuring a couple instrumentals from the tunes with Logan, another one, and an Argo remix. In the near future, an EP with Logan, and I’m also featuring on two tunes on Hypho's forthcoming Swamp81 release – so it’s looking like an interesting couple months.

That’s it for this instalment of Beat Boss. In the meantime, you can look forward to their first ever compilation of dubs—with two submitted from each of this year’s contestants—forthcoming on streaming services. Find Rakjay on Twitter here, and the Beat Boss brand on Twitter here, for more updates.
Premiere: Jakebob laces a velvety R&G beat on the introspective "Kold"
Premiere: Riddla brings shadowy cut "Take It Back" to Antennaterra's new compilation
Inside: Invader Spade shares his approach to imaginative new beat tape 'Final Round'
Interview: Doni Rampage on his history in grime, lessons learnt and future focus
Premiere: Prizma recruits Killa P and Long Range for skippy vinyl exclusive "Youtdem"