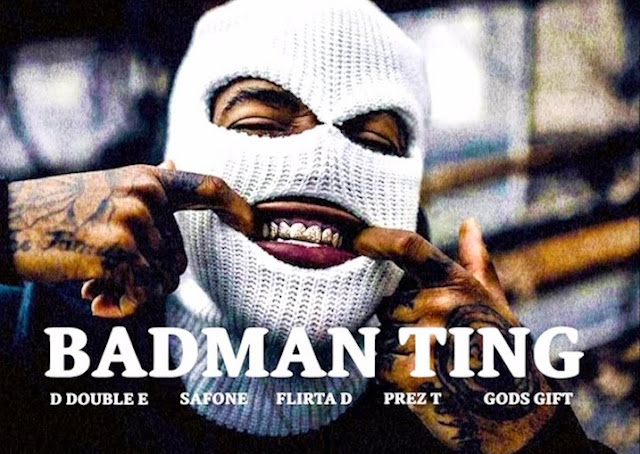 J Spades is more known for hard raps at a slower tempo, however Friday saw him showcase visuals to his latest single entitled "Bad Man Ting", on a 140bpm flex.

This doesn't seem like an average release either due to the line that has come through for Spades. We begin with a legend, God's Gift, who sprays a gully, patois accented verse. Safone steps up next to show out for Birmingham; followed by a calm delivery from Newham General, D Double E. Lastly we hear from the ever entertaining and vocally inspiring, Flirta D, who persists to "let off the ting like..."; and President T - an MC so anticipated nowadays that he is regularly picked to crush the last verse of features. After all of this, Spades ultimately allows himself to sow up the last few bars of the track.