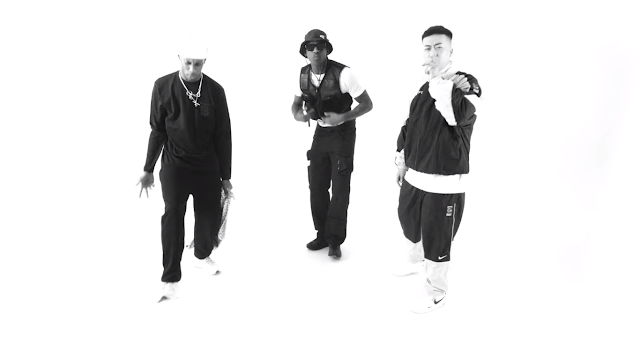 If you haven't heard of Octavian yet, you must been living under a rock. The French born North Londoner has been building up his reputation with underground hits and mainstream airplay. After going viral with his new single, 'Bet' is about to hit one million views on YouTube alone.

The track was leaked via social media with fans going crazy over the simplicity of the video, but how creative it is at the same time. Add BBK's Skepta on it with a guest verse also from Michael Phantom and it's another banger added to Octavian's forever growing list of music.

Stream 'Bet' now on Apple Music and Spotify, purchase here, plus watch the visual below.