In photos: Highlights from Grime Originals' first ever fabric takeover 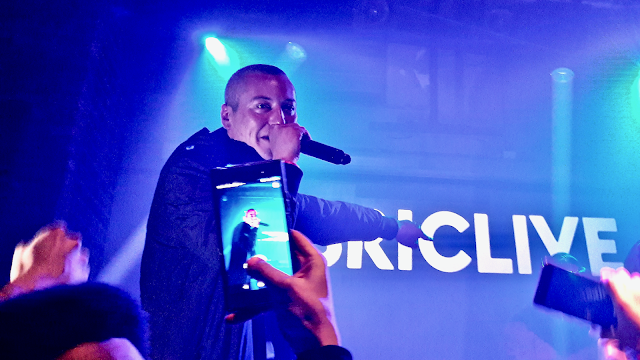 Since its inception in 2017, Grime Originals has fast established itself as one of the most consistent and high-profile club nights grime has to offer. Previous events have seen the likes of Wiley, Skepta, and Ghetts unexpectedly grace the stage, with past venues including Fire Vauxhall and Switch Southampton. On Friday, Sharky Major's brand took over iconic London club fabric for a night of grime-centred entertainment which was, as ever, packed with surprises.

Helming the first vocal set was I Am Grime Show co-host Jack Dat, whose varied selections at times delved into UK funky. While previous events have seen as many as ten MCs on the New Gen sets, this time a more stripped-back lineup of Capo Lee, Jammz, PK, Tommy B, and Logan allowed each MC more room to breathe and, crucially, more time to showcase their lyrical abilities. 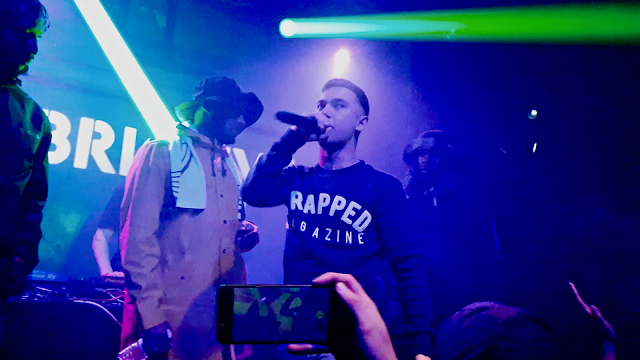 Fresh off the back of his recent Outcast album tour, Dagenham lyricist Devlin headlined the event, joined by his right-hand man Syer B and Rinse DJ Logan Sama for a whistle-stop tour through some of the pair's biggest lyrics old and new, including a rendition of Outcast album opener "Pirate" over Macabre Unit's seminal instrumental "Sense"; old school bars over Rapid's "Xtra" (harking back to Devz' infamous Wiley diss); and album highlight "Scratchlin". With Sama continuing to hold down the fort with instrumentals, in stepped regulars Flowdan, Flirta D, and Footsie alongside surprise guests including Milli Major, Irah, and Tempa T, whose tumultuous "Next Hype" performance gained an incredible reaction.

Next up, BBC Radio 1Xtra's Sir Spyro proceeded to lay down a high-octane combination of classic and newer instrumentals, as an all-star lineup of MCs including President T, Jammer, Chronik, Scrufizzer, Discarda, Lioness, Swarvo, Sharky Major and unannounced guests Shorty, Jammin, Ten Dixon, Killa P, Irah, and Dizzle Kid all graced the stage to spit their biggest sixteens before the mic got passed to the next performer like a hot potato. As usual, Nasty Jack opted to perform from the middle of the crowd, sparking one of his infamous mosh pits. 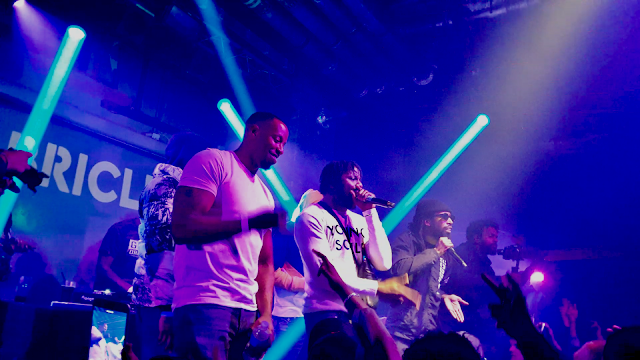 The night wasn't a strictly grime affair – main room grime sets were interspersed with appearances from Reprezent Radio DJs Henrie, Pharaoh G, and Meltout Crew, who played a whole host of genres including dancehall and rap. As usual, Funky Originals hosted room two – this time with N.A.S.T.Y Crew legend Marcus Nasty and Heartless Crew MC Bushkin at the top of the bill. 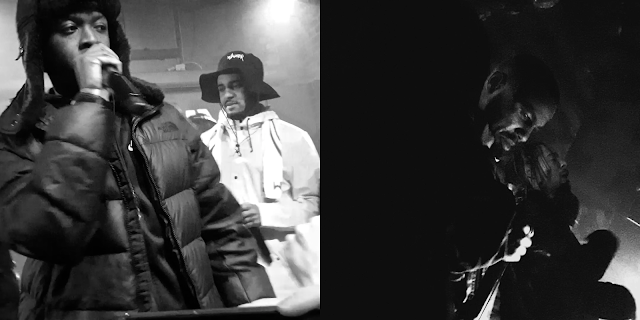 All in all, the night was yet another success, with countless pleasant surprises and a wide variety of beat selections showcasing all strands of the genre. Let's hope that Grime Originals return to this behemoth of a club in the future – follow the brand on Facebook and Twitter for updates on their forthcoming events as well as their clothing line.
Premiere: Jakebob laces a velvety R&G beat on the introspective "Kold"
Premiere: Riddla brings shadowy cut "Take It Back" to Antennaterra's new compilation
Inside: Invader Spade shares his approach to imaginative new beat tape 'Final Round'
Interview: Doni Rampage on his history in grime, lessons learnt and future focus
Premiere: Prizma recruits Killa P and Long Range for skippy vinyl exclusive "Youtdem"