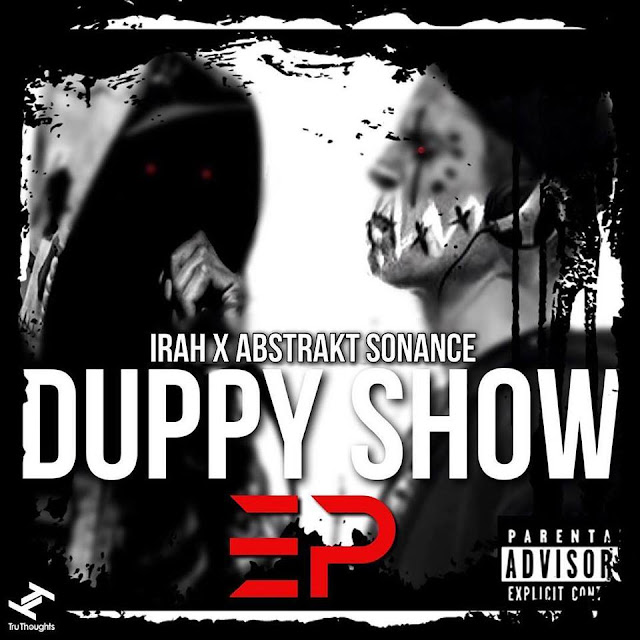 The two artists reportedly struck up their unlikely friendship after appearing together for a buoyant performance on the Hatcha & Friends boat at Outlook Festival. Irah has showcased his lyrical ability over a wide variety of soundsystem-oriented genres in the past year alone, spanning drum and bass (see Chase & Status collaboration "Program"), bassline (FooR's "Black Bandana"), and dancehall (Origin One's "My Yout"), so it's no surprise that we're now hearing his gruff, patois-tinged tones over sub-rattling dubstep.

The Duppy Show EP is out now, and can be streamed in full below.