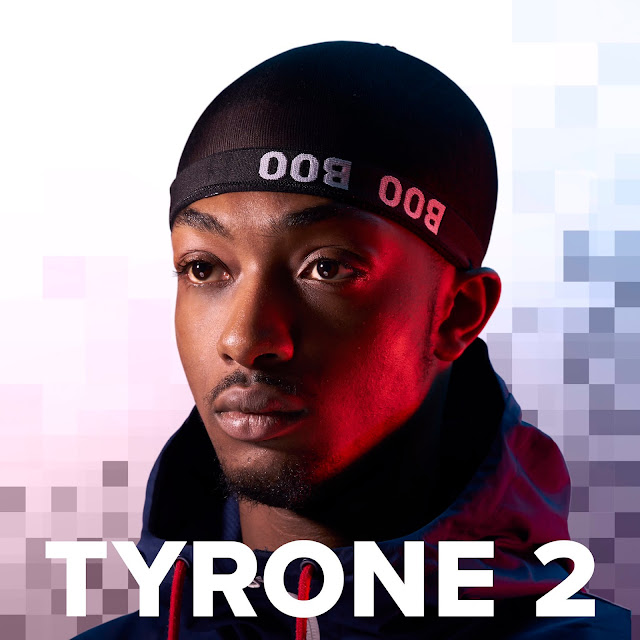 Friday saw the release of a new EP from ever-prolific Nottingham MC Mez. Weighing in at eleven tracks, Tyrone 2 dwarfs its January 2018 predecessor and serves as one of the 25-year-old's longest bodies of work to date. Remarkably, every song on the project is brand new, with recent singles "Go Freestyle", "Talk That Stuff (Remix)", "Nasty" and "One Flow" not included.

Highlights include "Up Suh", a percussive, Diamondz-produced head-bopper pushing the tempo up to 150 beats per minute; "T Rex", which pairs P Jam's jazzy leanings with Trends' abrasive basslines to make for a one-of-a-kind track; and "Focus", which features a guest verse from Newham legend D Double E, to whom Mez has been incessantly compared throughout his career – the difference between their styles couldn't be clearer when you hear them back-to-back.

Simultaneously Mez's most refined and most ambitious project to date, Tyrone 2 picks up from where its counterpart left off in terms of pushing the boundaries of the grime genre both sonically and stylistically. Listen to the project in full below, and find Mez on Facebook, Twitter, and Instagram for more updates.