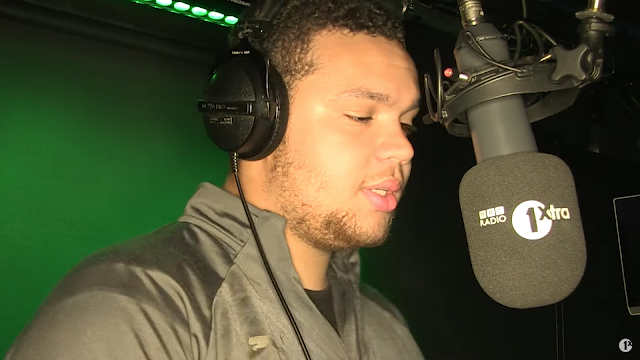 West London's Micofcourse is an MC whose drive to prove himself as the best comes across in every sixteen that he spits. Fans will know him from amassing countless radio set appearances, Hell in a Cell performances and bangers like "Of Course" and "Hungry". His new 'Sounds of The Verse' freestyle with Spyro is another example of the raw energy and slick flows he possesses.

Micofcourse starts the 140-second freestyle with hard-hitting lyrics, highlighting his hunger on the mic: "You did this ting for some instant fame, I did this ting for an instant wage!" His bars, accompanied by another quality production from Treble Clef make for a sick freestyle, and fans will be eager for more releases from an MC with a relatively small catalogue.