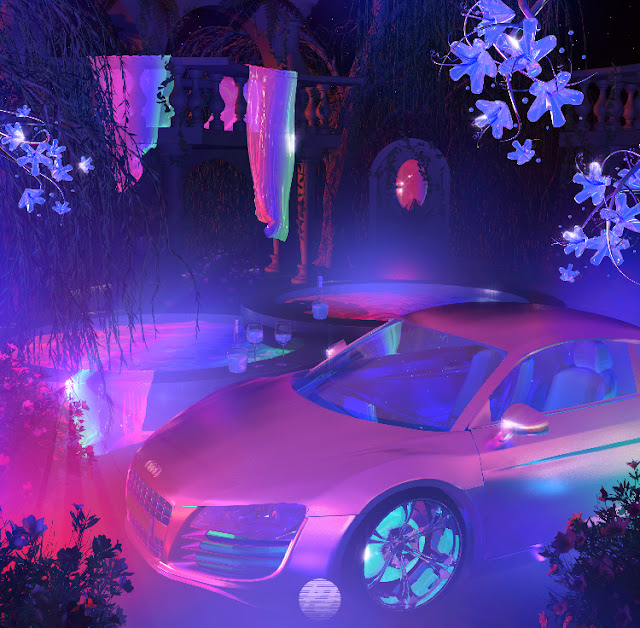 Bristol-based Pear Drops is the one-stop label for all of your R&G requirements. Headed by seasoned producer Daffy and BBC Bristol presenter Thadeous Matthews, it is responsible for half the new “wifey” tunes in grime. Off the back of last year’s treasure trove of EPs including Kyo's Solar, Mordecai and Daffy's Midnight Club, and Invader Spade and Aubrel Trnql's No Clue, 2019 looks to be another stellar year for slow jams.

Up next on the imprint comes an EP from North Londoner Grace. The 19-year-old has previously pressed an eight-track project on Italdred, exploring the depths of alternative instrumentation in grime, and is back for more spatial intricacies on his Pear Drops debut with Date Night. Standout track "Voice Notes", available to stream exclusively below ahead of its release, fades into existence before entering a phase of precision-cut vocals dusted over laser-guided percussion. The only respite from this surgically accurate flurry is the occasional drip, where Grace is just showing off his honed ability to create immense space in such a small period of time.

The Date Night EP drops 25 June. You can find Grace on SoundCloud, Twitter, and Instagram, and on his newly launched show on Reprezent Radio alongside Raheim; specialising in all things R&G.