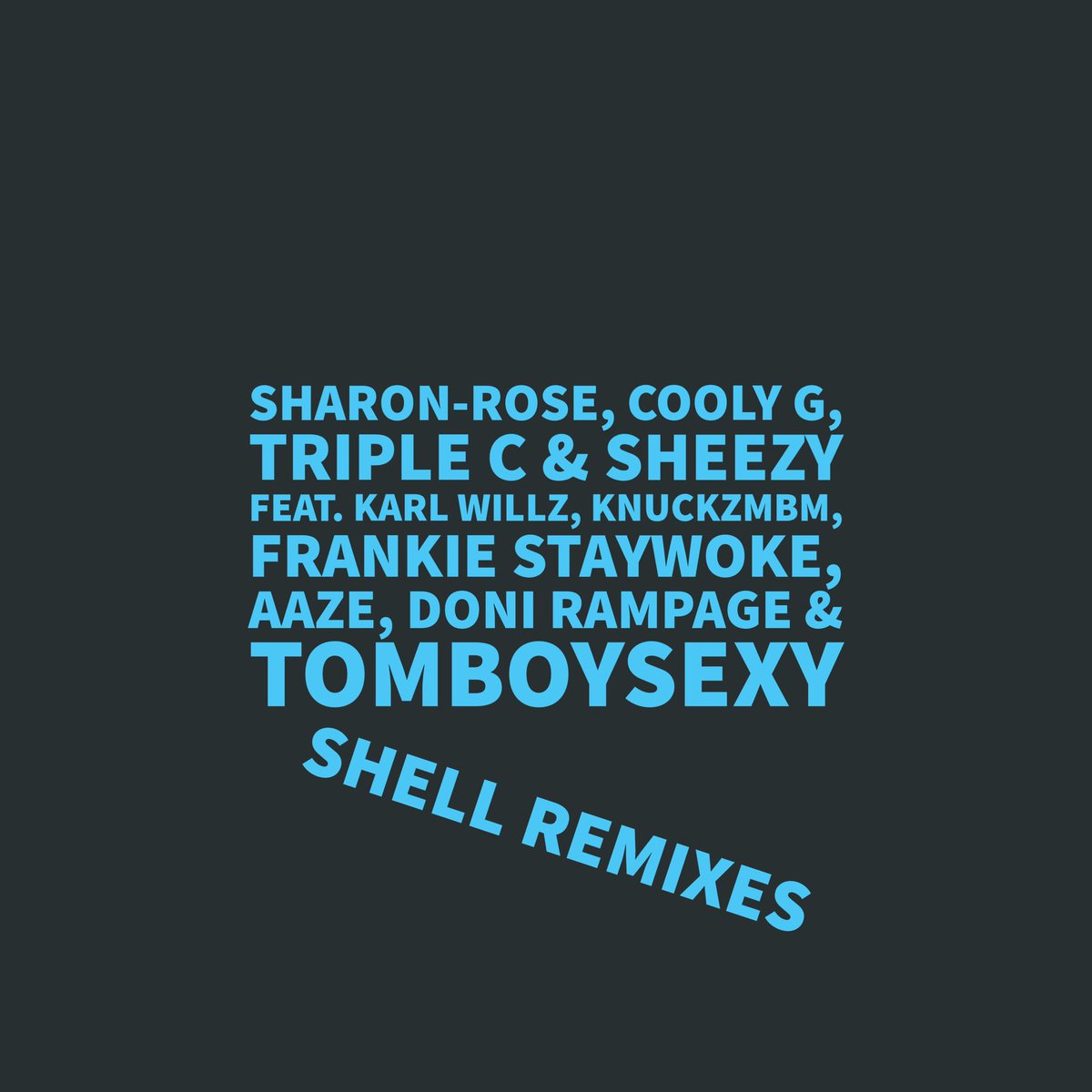 The diverse posse cut is back again, to shell down over 3 distinctive remixes of the original song. The remixes were produced by Cooly G, Triple C, and SHEEZY respectively, and released on the Sharon-Rose Limited record label.

Cooly G strips back the instrumental, leaving room for the MC's to spit over; whereas Triple C adds a hard bass and some eskibeat flavour to the song; whilst SHEEZY ends the EP with rapid-fire claps.

Check it out on Spotify below!