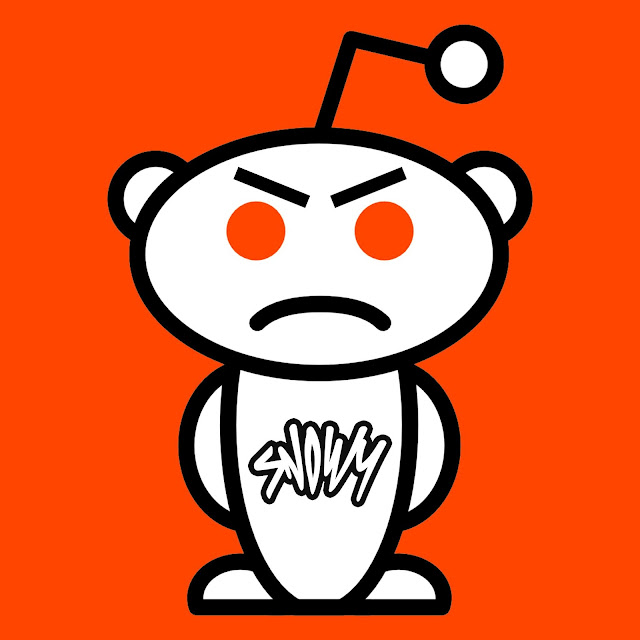 Nottingham MC Snowy rides a moody beat courtesy of Filthy Gears to take shots at the state of grime in his latest single, "REDDIT". Before the bars even start, he says all he’s hearing from grime is "watered down shit". He doesn’t let up, either - he boldly declares in his early bars that he thinks "grime is pathetic, man don’t rep it,  too many sets, no tunes, all dead it".

The claim that ‘Grime is Dead’ is thrown around pretty often, and is almost always rejected, but in this case, Snowy might have a valid point. According to him, there’s no quality control in playlists and little authenticity in a scene full of part timers that he no longer wants to associate himself with – he "left the grime scene in 2019 cus the grime scene come like one big panto". He even takes a shot at Skepta, arguing that the BBK founder and one of the most internationally recognised faces of grime shamelessly stole the “GREEZE” adlib, a central feature on his recently released Ignorance is Bliss.

It's clear that Snowy has ran out of patience, and takes no prisoners in tearing down the changed scene he sees. He does back himself up, though – the flows and delivery are razor sharp, no lyrics are wasted, and the vocal couldn’t be tighter to the instrumental. Even if you disagree with his criticisms, the force of this track is undeniable.