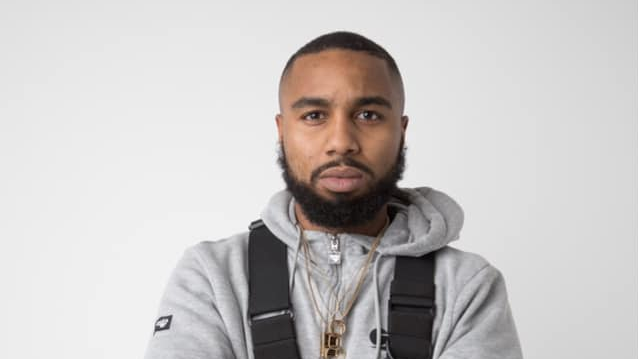 Itching to kick off their Lord of the Mics VIII war and tired of waiting for his official Hype Session to drop, Greenwich's rising star Ten Dixon has dropped a second Tana diss. Titled "Mr Slap Off Hat" as a nod to him slapping Tana's snapback off his head mid-clash at the LOTM8 launch party, the track was produced by fellow W.A.V.E Gang member Shannon Parkes.

In the send, he lambasts his Brummie opponent for using his phone to look up lyrics while he's on mic; suggests that he might get deported; and repurposes some famous Dizzee Rascal and Skepta bars before slipping into a faux West Midlands accent.

"Mr Slap Off Hat" is available for free download via Ten Dixon's SoundCloud below. Watch out for the two MCs' official Hype Sessions in the coming weeks, and find Ten Dixon on Facebook, Twitter and Instagram for more updates.