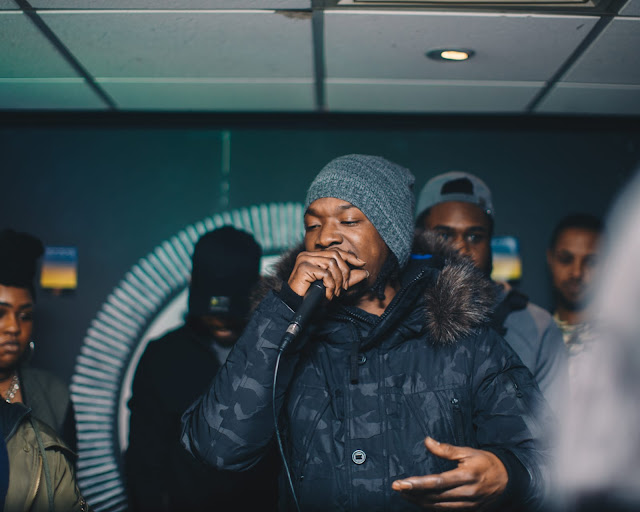 The eight-track EP forms Rampage's first project since the 2017 release of the HellaHigh EP. Though dropping several singles here and there, the Fulham-born, Stockwell-raised artist has been fairly quiet. However, it's important to mention, in a strong and professional business manoeuvre, Rampage founded and runs the label HellaHigh Music Group; which this release falls under. He now allows for an re-introduction, alongside Kalorific's raw and authentic sounds.

We begin with "Rampaging" and "Which Way", as the first conjures nostalgic feels via gritty guitars and stabbing strings. Rampage uses this intro to deliver a merge of informative and hard bars - "Went a bit quiet for minute, don't mean I stopped writing it"; "Dem man come with a little bit of smoke like incense. Don't deserve no respect." Whilst the latter record makes use of infamous sinogrime sounds (Asian plucked strings) and big bass.

Though the project maintains this authentic grime trend, its mid-section moves the atmosphere to something more competitive and confrontational, as Rampage ups his bars to go against rival MCs - "You spat enough, we don't wanna hear no more...Dash him off the stage, through the side door. Bullshit, why you wanna hear that for. Run up on the set, that's what I'm here for."

"Step in the Room" holds its narrative bold and clear in the title. Here we witness Rampage showcase his talent and why he's one of the best in the room...when he steps in the room. Over a confident production, Rampage definitely increases the tension as the project unfolds. 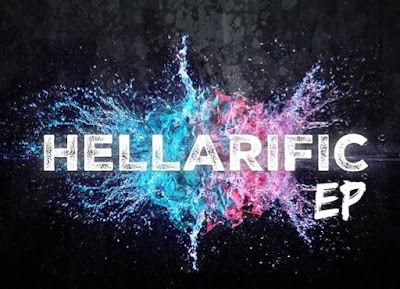 Thus, the penultimate track is the gutsy and forward production of "Bout This" - thick, mucky brass fused with high, bright melodies under the HellaHigh artist's discussion on his musical career and other credentials. Lastly, the title track, "Hellarific"; interestingly left for the final record. Doni's flow is intriguingly quick and bouncy, yet calm and calculated also, throughout the entire project; however, this track in particular is executed excellently. The verses are formed of a little skip, a pinch of stutter, a coating of boasy presence, an after-chill of coldness, and an end-twist of flowing cadences; all contributing to the hard flows. All this resting upon an eerie, misty and emotionally detached riddim, crafted from the solo producer.