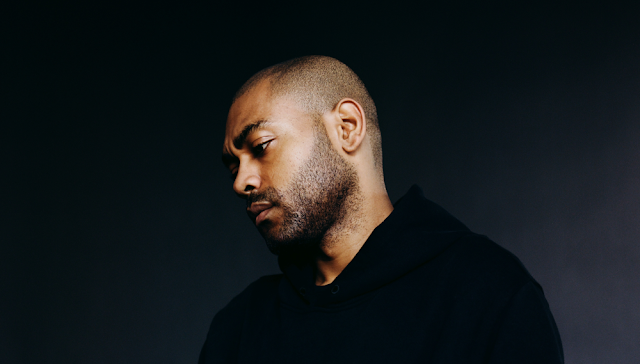 Kano is back in a big way. Last Thursday saw the release of two singles from the Newham grime and UK hip hop veteran: "Trouble", which offers a social commentary on oppression, crime and escapism, and "Class of Déjà", a monumental reunion with his former N.A.S.T.Y Crew colleagues D Double E and Ghetts. The songs are the first taste of his forthcoming fifth LP Hoodies All Summer, set for a 30 August release, and will be performed with a live band this October as part of a newly announced five-date UK tour.

Catch Kano at the following shows this autumn:

Fans who pre-order the album here can buy early tickets from 10AM BST on Thursday 25 July. Tickets go on general sale at 10AM BST on Friday 26 July via www.kanomusic.com. In keeping with the album title, themed hoodies are also on sale, as are vinyl and CD copies of the album and 'collectable chalk'.