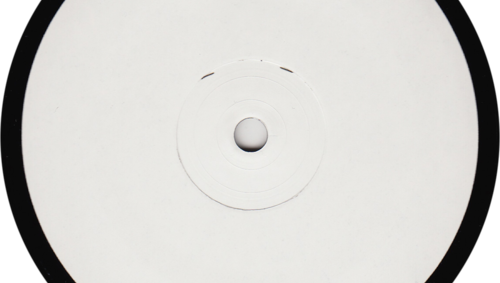 Spooky's Ghost House Dubz series of white-label, vinyl-only EPs has been a triumph ever since the first instalment in 2013. Previous editions have sold out rapidly, and have seen the release of long-awaited tunes including Mosca's dubwise take on "Spartan", the Bond-inspired "Golden Finger" and Nasty Jack's subsequent vocal version "Swaggy in the Baggy", and the "Phantasy Dub" laced by Saint P on his 2016 freestyle "Oh My".

For the sixth GHD EP, the Hackney producer's 2-step treatment of MssingNo's "XE2" is set to be re-released, and the 2015 Capo Lee vocal version entitled "Zone Out" will be finally unleashed too. On the flip side are Spooky's refixes of Ini Kamoze's "World A Music" (a nod to Rossi B, Luca and N.A.S.T.Y Crew's grime classic "Run 4 Cover") and Prokofiev's "Montagues and Capulets" (better known as the theme tune to BBC show The Apprentice).