Ten Dixon unleashes third dub for Tana, 'Top', ahead of Lord of the Mics VIII 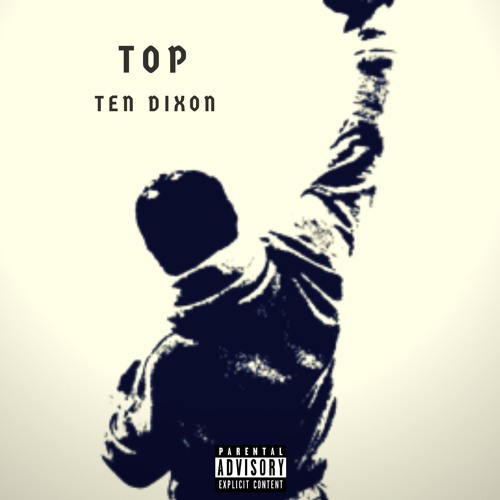 Greenwich lyrical warlord Ten Dixon rarely lets a month go by without targeting a diss track at one MC or another. This week, he returns with "Top", his third dub directed at Birmingham barrer Tana. The track, which follows his Hype Session and the follow-up "Mr Slap Off Hat", talks the listener through his mind state during their Lord of the Mics VIII clash.

On the Danny D-produced song, he condemns his opponent's actions during their yet-to-be-seen face-off, illuminating the events of the clash and arguing that it was unsportsmanlike for Tana to bring up explicit photos on his phone mid-battle:

Finally, he assures his rival that this betrayal hasn't fazed him, and goes on to suggest that the photos in Tana's possession are illegal, as the woman in question was drunk at the time they were taken:

"Thought you was gonna rock my world / Why would I be pissed off? You've got vids of the girl / Mind that you don't go jail"