The HeavyTrackerz host a bag of MCs for 'Pass the Mic' 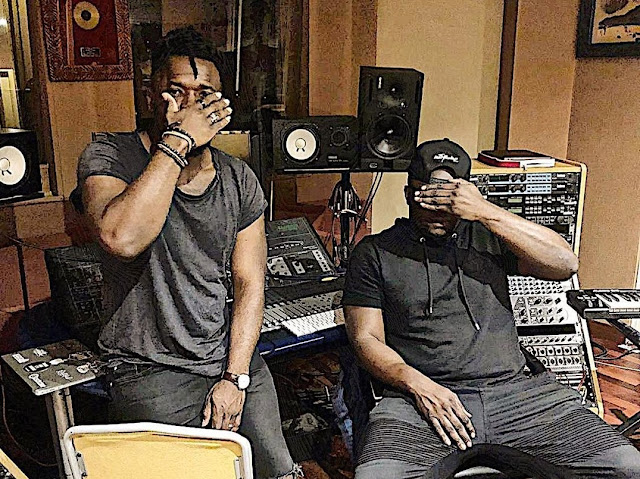 The wicked duo known as The Heavytrackerz hold a diverse skill in producing, proved from their skippy movements from grime to rap to R&B/Afrobeats. The pair's most recent single comes in the form of an MC frenzy, titled perfectly as 'Pass the Mic'.

Initiated by Face's energetic tones, the record commences into a flurried, funky sounding melody, upbeat percussion and stabilising bass. Gen steps up for the following performance, and is proceeded by Manga, Hitman, Reece West, and So Large - an interesting spot as he recently released the comeback, 'Stop Running'.

As West finishes the first round, the MCs reload ready for the second. Overall, it is an excellent performance of all MC's talents and unique styles. Though over the same instrumental, each have a distinct part to play as they combat it out in a mass ricochet of competitive bars, confident statements, and individual reps.