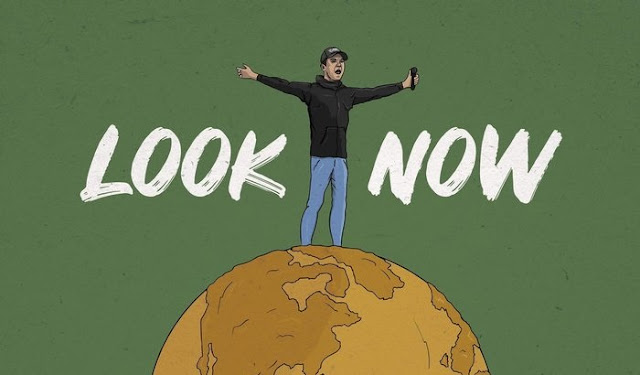 After dropping a live Pirate Studios performance of the track, for their Pirate Prodigy contest, he returns, now a few weeks later, with the official single. A deeper look into the track can be found on our previous write up about the live version, yet it's great to hear this clean, professional mix.

Overall, we see other sense of Tommy as an artist. His MCing his cemented in sets and freestyles, thus the natural evolution into full artistry is producing good records and projects. With this track, and others, Tommy is proving that he is a problem, not just as an MC, but as an all-encompassing artist.

This Wednesday we witnessed Tommy B drop the expected visuals for this record. Showcased via GRM Daily, the clip puts Tommy on centre stage rapping his bars inside a misty, photo studio. As the lyrics unravel, the Essex MC can be seen laughing of other narratives of better lyricists or those 'only now' paying attention. Combined with some nice use of effects, the video is clean and simple, however this allows all focus to remain on the young rapper; as it should with bars like his.