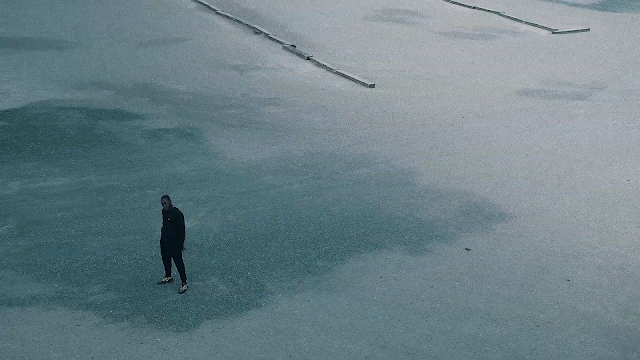 Hot off the press of LOTM8, Dialect wastes no time in releasing the confrontational; "Going On Bad".

The Passtense production leads this 'in-your-face' atmosphere as we are punched in the jaw by warping bass and powering percussion. Dialect chooses this time to confidently come "back with a vengeance" and describe why he's "going on bad".

Amidst an excellent wide aerial shot, placing the MC in the middle of a seemingly deserted car park, we see Dialect perform his bars in some everyday tower blocks. With quality shots, professional edits and clean effects directed by Christopher Bromley, there is a nice level of production here from the Leeds MC.

"Going On Bad" is taken from Dialect's forthcoming All Or Nothing EP, dropping 23 August.