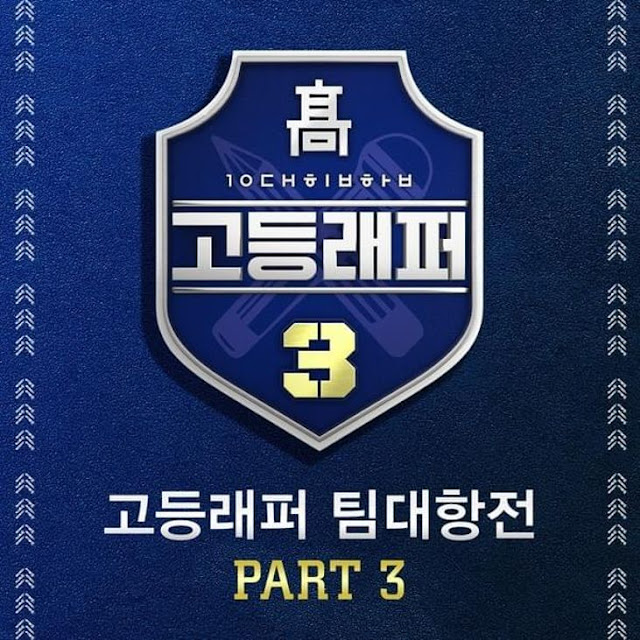 South Korea continues to release the odd grime song here and there, with some unexpected but welcome international collaborations with British MC's.


"Cowboy UK Remix" is a song by Boi B (보이비), featuring Korean MC's Geegooin (지구인) and Damndef, alongside British MC's Jammz and Manga Saint Hilare, backed by production from Korean producer ASSBRASS. The song is a remix of another Korean grime track, "Cowboy", that was released back in march by Siga A (이진우) and Boi B. The songs were made for Korea's High School Rapper competition, wherein artists are judged based on their performance live on TV in a similar fashion to how artists on X Factor are judged.

This isn't Jammz' or Manga's first foray into the Korean grime scene; Jammz and Manga also featured on the Rhythm & Grime track "Distant Dreams" by Damndef. Likewise, both Boi B and Geegooin have made grime before as members of the Korean rap group Rhythm Power (리듬파워), most notably their song "Bangsaneung".

Check out the two songs below!