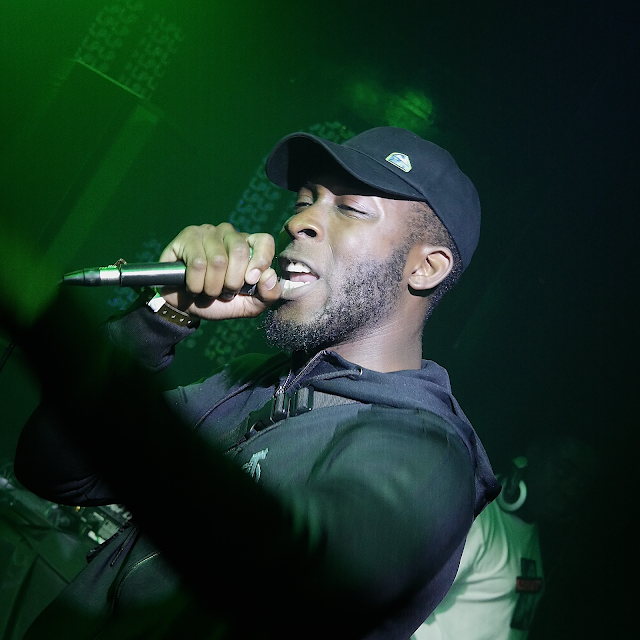 After six months of dominating grime fans' Twitter timelines, Jammer and Ratty's renowned grime battle series Lord of the Mics returned this weekend with nine brand new clashes and an eighteen-track-strong compilation album to accompany them.

Featuring fresh music from reload specialists PK and Mez ("Ken"), clash participants Jafro and Gen ("No Long Talk"), and LOTM favourites Funky Dee, Jammer and Ten Dixon ("Kooong") among others, the Lord of the Mics VIII album also showcases emerging artists like FFSYTHO and C Mills, found alongside some of grime's biggest hits from the last few months. Meanwhile, Scratchy and Flowdan reclaim the Roll Deep name for the first time since 2013 on brand new Jammer collaboration "Don't Lie", and the Boy Better Know MC joins forces with Newham Generals' Footsie for the flute-led "Chillin'".

The seven-month-long release campaign for the DVD, which had also included an exclusive Thames boat party in April, culminated in an unforgettable event at the five-star Curtain Hotel in Shoreditch on Thursday night. A star-studded selection of guests including Skepta, Bandersnatch actor Will Poulter and this year's LOTM competitors were in attendance, enjoying free drinks all night courtesy of Hennessy and Havana Club. Private screenings for VIPs and live sets for the public took place simultaneously, and we also attended an intimate press Q&A with Jammer courtesy of Clash Magazine. Watch him talk about the power of clashing below.


Funky Dee's well-choreographed onslaught on a flinching Mischief Artist earned him thunderous laughter from the Shoreditch audience, as did Rawza's unprecedented attack on a helpless Gen – the Wellingborough MC ignored the rules and forced his opponent to spray all his bars in the first two rounds, leaving him bamboozled and lost for words. The showdown between Bristol's Jay0117 and Essex's Tommy B—effectively serving as a rematch after last year's Hell In A Cell 2 clash—was particularly popular too, with both barrers earning plenty of laughs.

With Treble Clef on decks and each MC selecting one beat for use in their clashes, the face-offs are rife with unreleased instrumentals. Dubplates from the likes of Lewi B, Rude Kid, Izzie Gibbs, Defiant and J Beatz can be heard throughout, and Trebz himself supplied final-round instrumentals for four of the DVD's clashes. 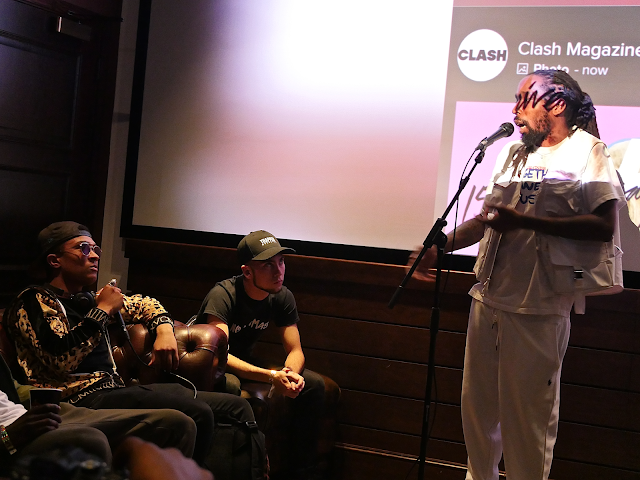 Jammer praises Jafro during an exclusive Q&A with an intimate audience of journalists. © Luke Ballance

Leeds' Dialect and Leicester's Jafro (pictured below) opened the proceedings for the public element of the launch party, reliving their clash with DJ Argue on decks. They were joined by Leeds MC and surprise guest Irish Paddy. Later on in the night, grime legend and Jammer's former N.A.S.T.Y Crew colleague D Double E took to the decks for a rare set under his DJ Dan alias, while the likes of Skepta, Frisco and Tommy B emerged and took turns to grasp the mic. 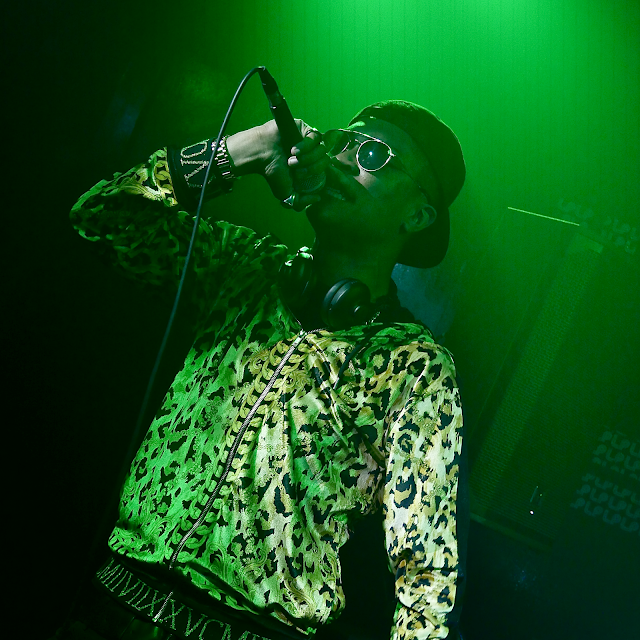 Jafro faces Dialect once again for a live audience to celebrate the release of LOTM8. © Luke Ballance

Head here to stream and download Lord of the Mics VIII including the full clashes on Apple Music, or visit your local hmv or FOPP store to buy a physical copy of the DVD. The compilation can be streamed on Spotify below.