Pioneering grime producer Terror Danjah is reportedly in a coma Update 2 (29 August)
Another update on Terror Danjah's condition from the family. 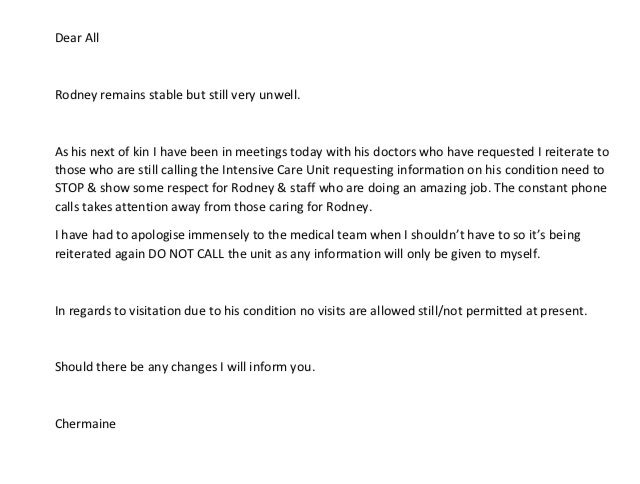 At the time of writing this, Newham DJ/producer Terror Danjah is currently in a coma, according to a tweet by friend and former Hyperdub label-mate Cooly G.


A key figure in grime since the genre's infancy and a pioneer of the rhythm 'n' grime and dancehall grime sub-genres, the East London innovator (real name Rodney Pryce) first made a name for himself in 2003 as the in-house producer for N.A.S.T.Y Crew, working alongside the likes of Kano, Hitman Hyper and Stormin.

Later rising to prominence producing for the Aftershock collective alongside Tinie Tempah, Devilman and D.O.K among others, he went on to found his own label, Hardrive Recordings, which has showcased iconic instrumental releases like P Jam's "Pepper Pot" and D.O.K's "Grove" over the years as well as vocal tracks.

He's brought countless classics to the table including "Creepy Crawler", "Zumpi Hunter" and "Juicy Patty". In the last few years, he's worked with a diverse selection of artists, linking up with Yizzy, Devlin, and even American R&B singer Kelela.

All our thoughts are with you and your family, Terror – wishing you a speedy recovery.
Premiere: Jakebob laces a velvety R&G beat on the introspective "Kold"
Premiere: Riddla brings shadowy cut "Take It Back" to Antennaterra's new compilation
Inside: Invader Spade shares his approach to imaginative new beat tape 'Final Round'
Interview: Doni Rampage on his history in grime, lessons learnt and future focus
Premiere: Prizma recruits Killa P and Long Range for skippy vinyl exclusive "Youtdem"