Posted by Michael Keating on September 18, 2019 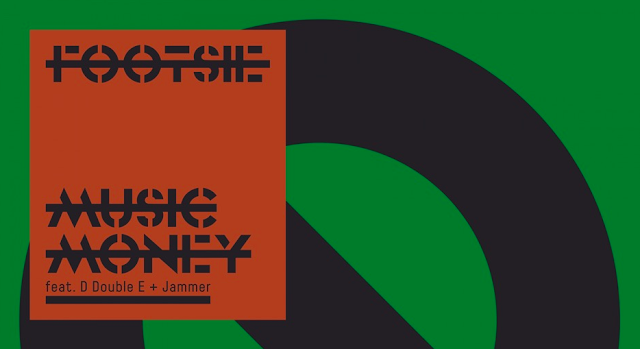 Four certified veterans of the UK scene have come together on Footsie’s latest single, “Music Money”. Produced by Sukh Knight and featuring verses from fellow Newham General D Double E and Lord of the Mics founder Jammer, the track delivers on the high expectations associated with such powerful figures.

Sukh Knight’s beat is, as expected, a crushing dubstep roller in the unrelenting and aggressive style which he does best. The sweeping electronics give a heavy foundation for the MCs’ 16-bars. The content of the lyrics paints a clear picture: Footsie, D Double and Jammer are committed, as they always have been, to finding success and wealth through hard grafting at their art.

With that militant atmosphere characteristic of Footsie, and brief but effective showcases of the other lyricists’ skills on mic, “Music Money” is a weighty addition to an already bursting discography.

Listen to “Music Money” on Spotify now below.