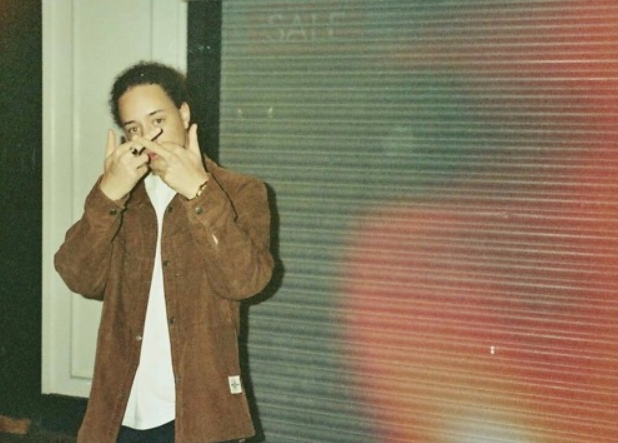 After the release of "I Don't Wana" last month, Isaiah Dreads follows up with a very relatable record, supported by two other talented artists. The rapper, hailing from Dorset, launched with a slow, smooth, sung vibe for the previous single. Now however, he ups the tempo, yet keeps a similar amount of calm clarity and smoothness.

Eyez issues in the first performance as he bounces around the record's narrative - late nights; dusk activities; clubbing; drinking; and unique path's in life. The Derby MC is a certified spitter, so as expected he delivers well on his verse. Also one to adapt to singing, he incorporates some lulled melodies into the chorus, which is controlled by Lily Mckenzie. The London singer boosts up the energy alongside bright, pulsating synths and lush pads. Her melodies float delicately over the almost ecstasy-inducing instrumental, produced by Z Dot and Krunchie.

Isaiah Dreads follows up with the second and final verse. Continuing Eyez's introduction, Isaiah develops on the story arc by presenting his own personal take on the narrative. Feeding into the late nights, wavy, clubbing themes; he unravels, step by step, on an outting experience that most of us will relate to.

Being 2nd single from his upcoming EP, No Ego, it will be interesting to experience this project in it's entirety due to Isaiah's developed sound and range of content.