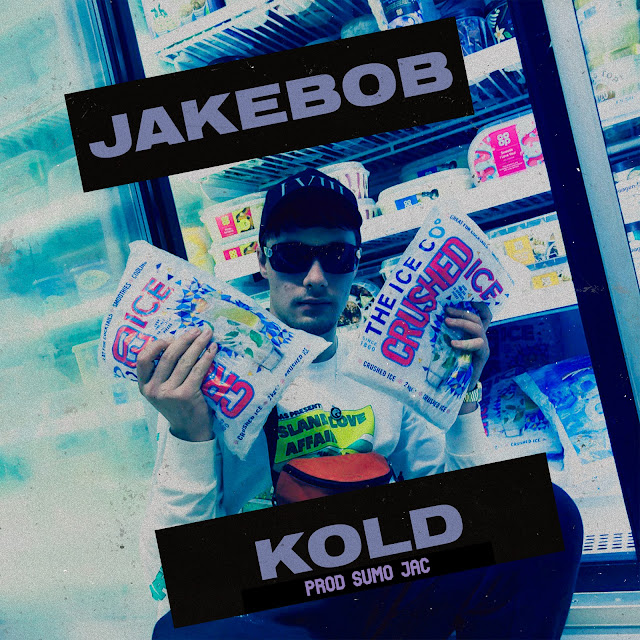 Jakebob has had a prolific year, self-releasing his iconic instrumental "Hymn List" at the start of the year and unleashing his debut album Titan via Southpoint just months later. Last week, esteemed DJ Logan Sama even hailed him as "the most on job producer in grime" – but on his new single, exclusively available to stream below ahead of its Friday release, he's on the mic instead of the buttons.

Lyrically, the track is littered with witty wordplay and intricate rhyme schemes. Jakebob muses on a whole host of subjects including his closely-guarded collection of unreleased beats, the struggle of juggling a music side hustle with his day job, and his approach to handling negative comments online – an eclectic, but honest and relatable three minutes of thoughts which will no doubt resonate with listeners, especially those in the industry themselves.