Posted by Michael Keating on September 10, 2019 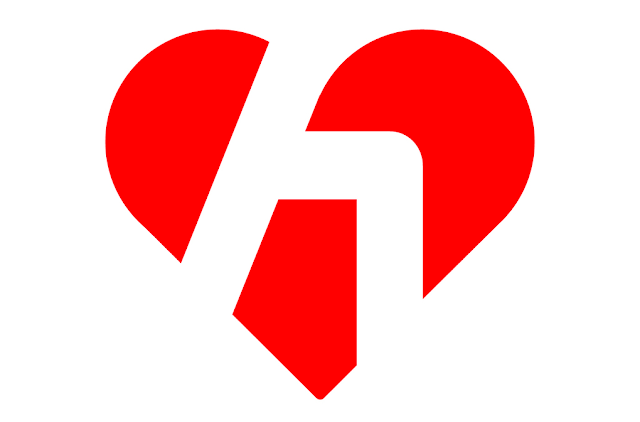 Later this month, Nottingham-based grime curators Antennaterra are releasing Lovegrime, an instrumental compilation featuring a swathe of underground producers, including some rising stars. True, it is at times a bit rough-cut – but a lot of that comes with the experimental edge of the collection.

One standout is Boss Mischief's remix of Ginuwine’s eternally infamous "Pony" into pounding grime, built from a rapid mashup of samples from the original. Each song offers something different, pushing grime in varied directions and exploring a range of styles. On many tracks, wave and dubstep sounds branch in, from purple synth leads and chopped voices to dancing pipes and chimes and dark, murmuring basslines. Dubzta must also be mentioned for the soulful saxophone that carries the stripped-back, lo-fi sound of "Saxy". Even then, though, that heavy rolling undercurrent drives the track, a constant throughout the selection from Antennaterra.

Before the full release of all twenty tracks on 19 September, you can hear the premiere of Riddla’s "Take It Back" below. The track holds a muted but infectious energy, using washed out choral-style vocals, fluttering piano and brooding sub bass. While many other features on the record are soaring and gently euphoric, "Take It Back" is mellow, reflective and sombre – but Riddla’s contribution is all the better for it.