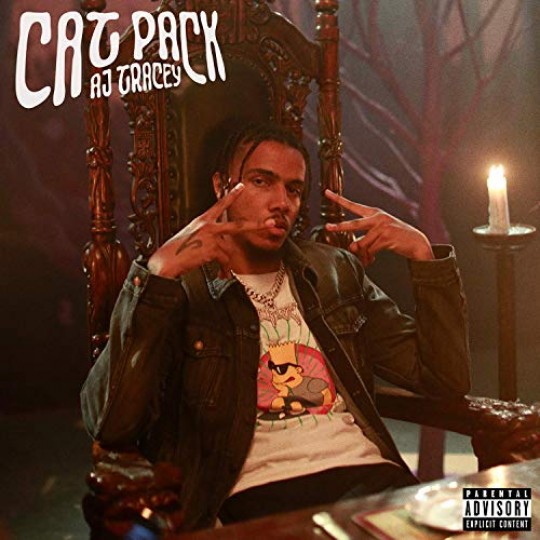 Alongside the likes of Chip, AJ Tracey is one of the most diverse artists in the country. Luckily for his core fans, 'Cat Pack' is the type of AJ track which made us gravitate towards his music in the first place. Think 'Pasta', 'LO(V/S)ER' and most recently 'Elastic'. As the summer is done now, there won't be any 'Butterflies' until next summer. It's AJ on the more darker beats again. The video for it isn't half bad either.


Catch 'Cat Pack' on the delux version of AJ's debut album which is out on the 25th October here. Also follow AJ Tracey on Instagram and Twitter too.