Armz spells out his dedication in '1000 Flips' 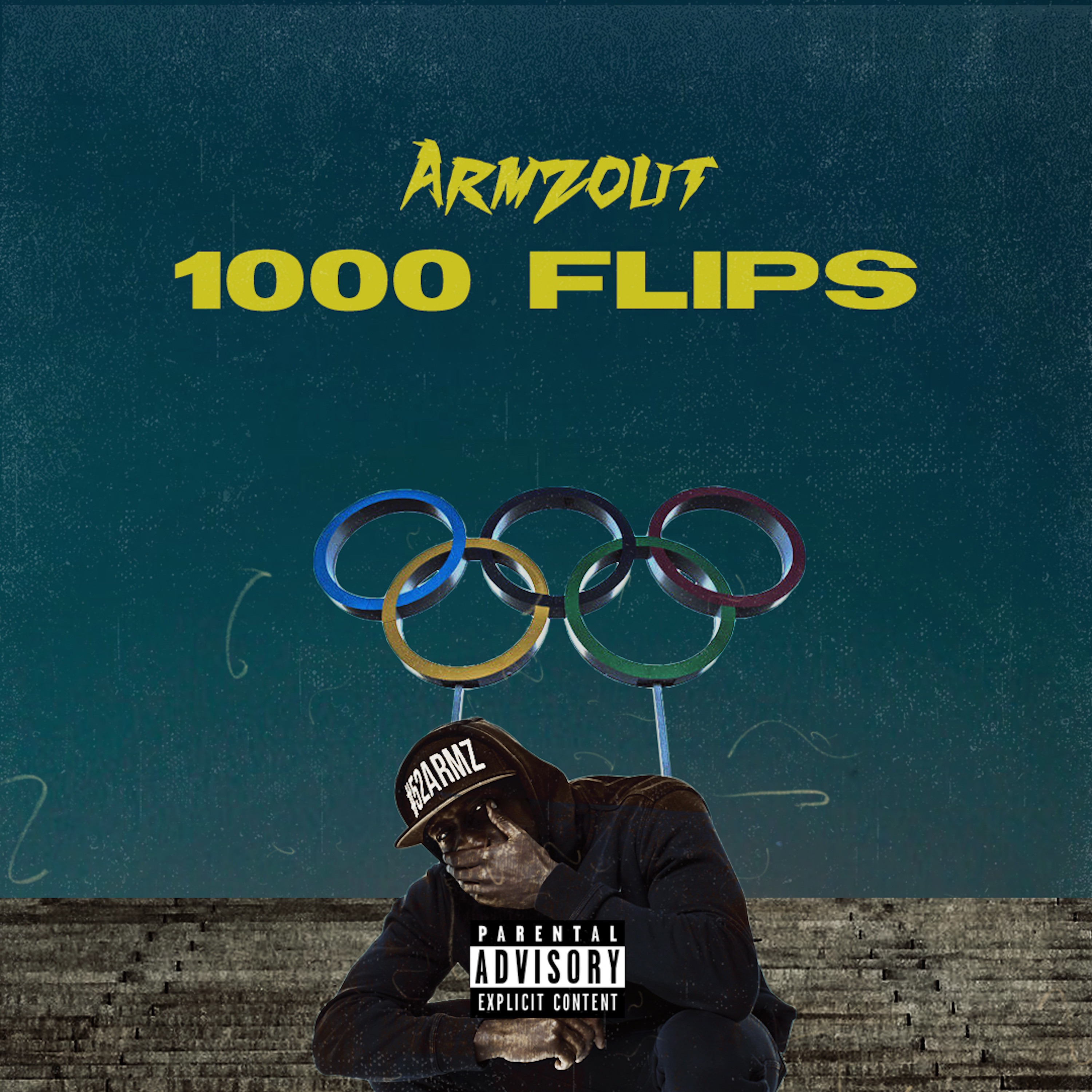 "Man took a 1000 trips to your postcode, only run from the popo"

"1000 Flips" is the newest release from East London MC Armzout (also known as Armz), an MC who's been around for a good decade now. The single features production by MMO, and sees Armz flow over an old-school style instrumental with an enticing melody. Armz is not one to dream lowly, letting us know he desires "a million, then I want a billion, then I want a trillion shit". He also further reminds us of his dedication and longevity in the scene, "Man took 1000 trips up to radio, and a 1000 trips on the daily bro". An example of Armz' dedication can be found in his 2017 project, #52Armz, wherein he released a song every single week.

The release follows on from his appearance on Lord of the Mics VIII in August, wherein he confidently faced up against Logan. For more Armz, you won't have to wait long, as he has an incoming project titled Tark Rite, slated to feature MC Wiley and 100% grime music. Follow his Twitter for any future updates.