Bundi claps out at the critics on ‘They Don’t’ 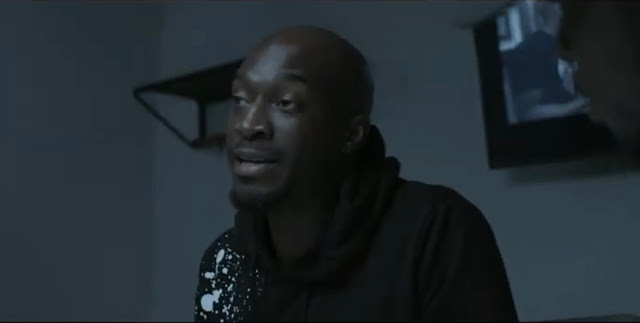 Bundi puts on his grime hat and makes it clear he’s in his own lane on “They Don’t”.

Taken from his most recent project, Contrap, Bundi partners visuals to this dark, grimy banger. The video plays out dark, calm and calculated; similar to Bundi raps. Throughout, we see the rapper plot (containing a nice Reservoir Dogs reference) and execute a gloomy motive. Seeing to his raps, the artist keeps it lowkey and straight forward. Barely raising his voice above conversation level, he seems to almost specifically lay out his bars to each listener individually, wanting to express each syllable with clarity.