Ghetts' 'Listen' from the Top Boy OST receives a visual 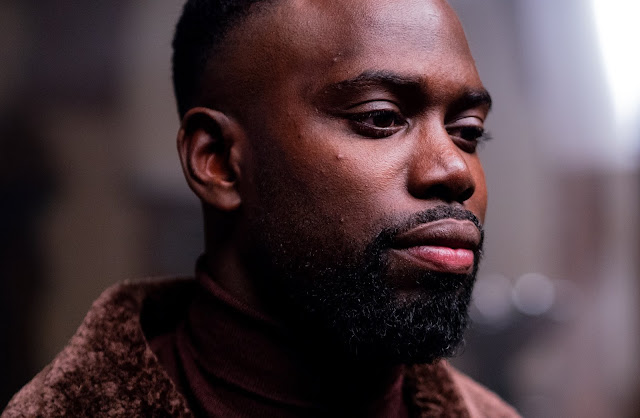 The success of the new series of Top Boy has been phenomenal. It seems there's not a single person who's not watched it. It's the talk of the town. There official soundtrack compliation contains tracks from the likes of AJ Tracey, Fredo, Giggs and even Drake's Behind Bars freestyle. But today we're turning our attention to Ghetts' offering. 'Listen' is a reflective track from GH as he mentions infamous old bars in his opening lyrics with references to tracks from 2006 & 2007. The ever present Sir Spyro is the man behind the production on this one as GRM Daily got the nod to upload 'Listen' to their YouTube channel.

Watch the official video below and also stream the Top Boy OST too on Spotify. Also don't forget to follow Ghetts on Instagram and Twitter too.