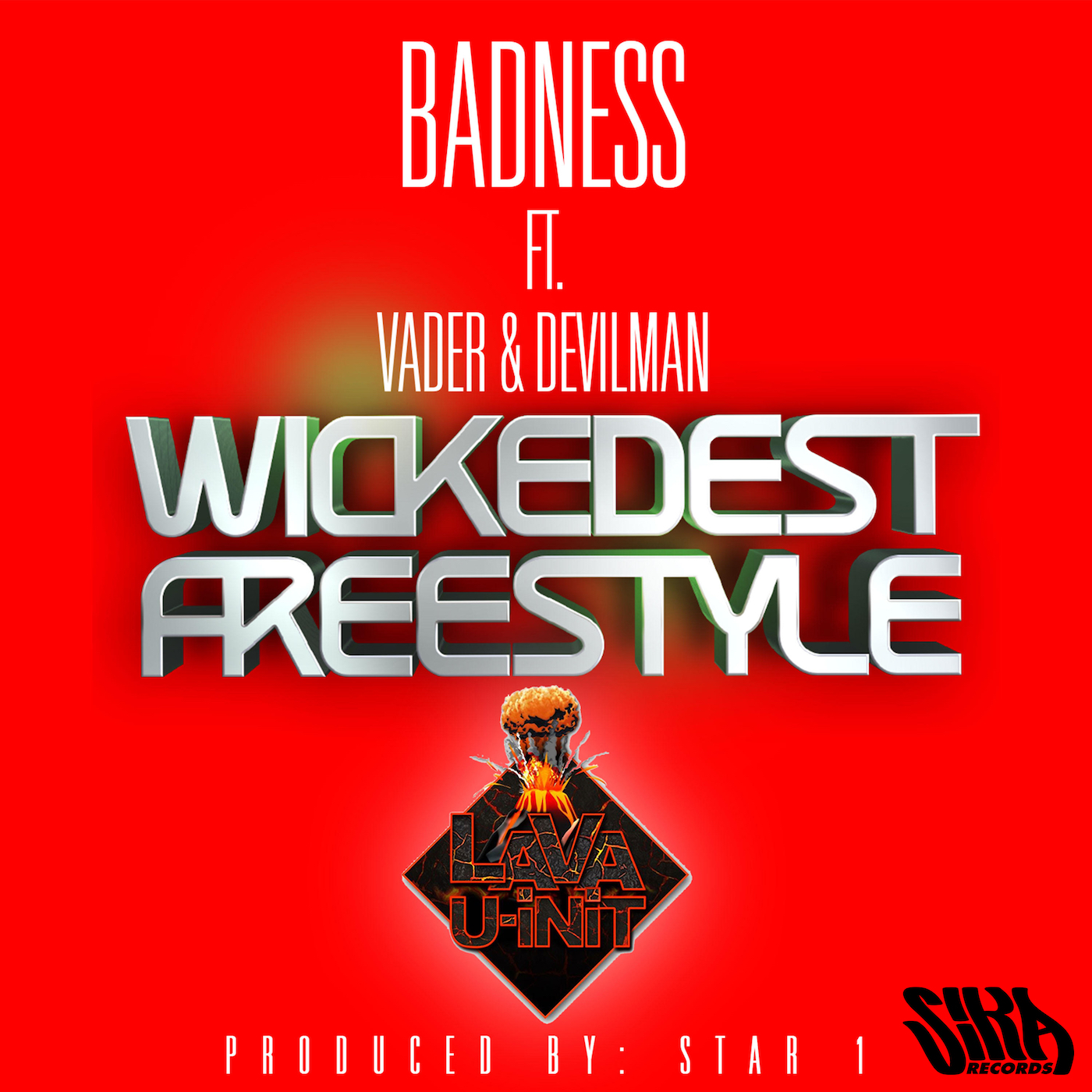 It's been a minute since we've seen a Badness release, let alone a link-up Devilman. This time around the two are joined with fellow Brummie MC Vader, who delivers an energetic feisty second verse, quickly flowing over the clap-laden riddim produced by Star.One. Badness hops on the chorus' and opens up with the first verse, with Devilman wrapping up the song at the end. Badness begins the song right off the bat by sending shots to Skepta: "Boy Better Know, tell the streets I'm coming, man better get out of Skepta's arse, and don't bum him".

For future updates from the Birmingham dons: