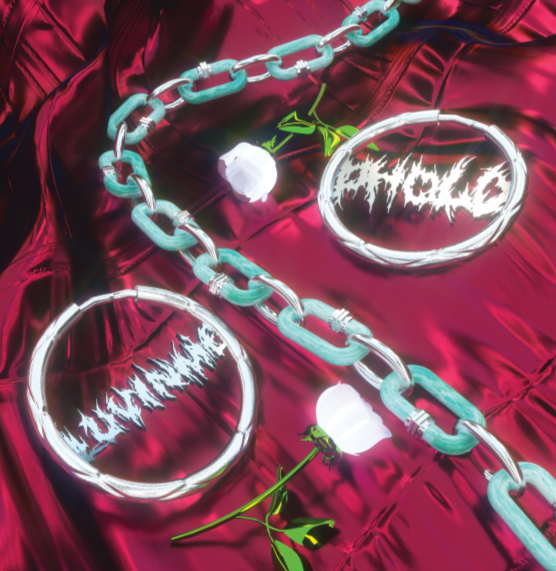 It’s been an impressive first year from independent imprint ESC_, offering experimental new sounds reaching from grime and R&G to dubstep and wave. Next in line on the label is Nottingham wave producer Pholo. Dropping soon on 8 November, his LUVIN ME EP follows up releases on other powerful underground labels including Liquid Ritual, SYNES and Plasma Abuse. Across four heady tracks, Pholo explores his carefully crafted style of the growing wave sub-genre, including a powerful feature from Rapture 4D. There’s a catch, though: the EP will be out exclusively on vinyl, and limited to 300 copies.

You can listen to the premiere of standout song "CRY" below. The track slowly simmers as it builds, adding layers of drifting, silky instrumentation. A pitch-shifted vocal enters alongside a muted hi-hat and snare loop, hanging in the air until a driving bass and kick combination emerges from the swirling sound. The blend of airy textures, echoing melodies and rumbling undercurrent finds a perfect balance, and the resulting cut is intoxicating.