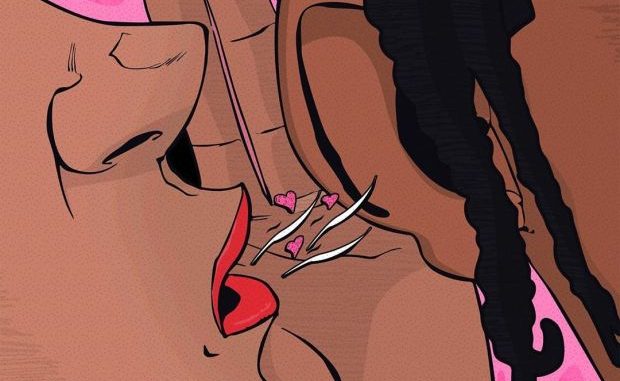 Skepta continues his infamous run of Halloween specials, as this year he reaches out to Ladbroke frontman AJ Tracey for “Kiss and Tell”.

Tagging in his tour mate, AJ Tracey, Big Smoke showcases the tour life antics and keeping things on the low. We are first delivered a sweet and calming melody, singing above the tapping percussion, yet it’s not long until 808s dirty the riddim up as Skepta accompanies. Laying out the chorus, the Tottenham MC projects his organic sung raps, whilst AJ echoes the lyrics.

AJ Tracey lays his verse first, proceeding with an iconic bar of his. Though the chorus seems to focus heavily on straying away from “kissing and telling”, AJ’s lyrics fall into a realm of competitive confidence, indirect violence, and obvious rapper-type bars - though done well. Skepta takes over in the second verse and seems to regain control of the record. Sticking more closely to the narrative, he begins describing a woman in mind. This adapts into tour life, clubbing, and the odd luxury bar.

The record, its direction and visuals make sense, judging by the antics this pair are up to on a daily basis whilst on tour. Similar to Skepta’s SK Level tour clothing collaboration with Cyberdog, the visuals hold key elements of the BBK members' current enjoyed aesthetics - strobes, glitching, nostalgic effects, hand-cam, and grainy CCTV-esque footage.