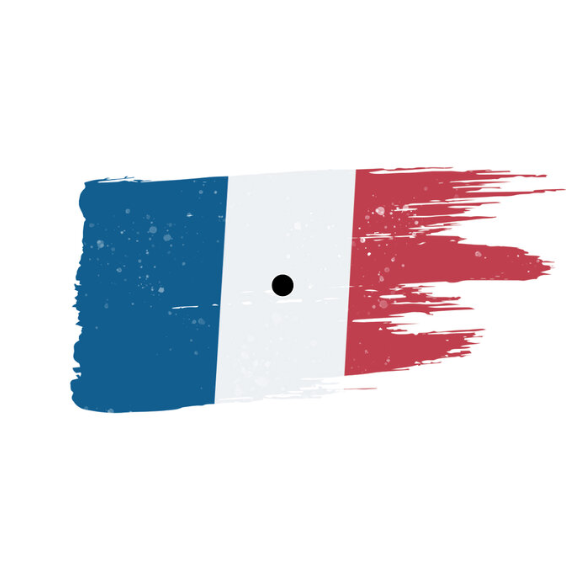 It's been an strong year for grime vinyl, but one of the most sought-after releases comes in the form of Jack Dat and Jammz’s ‘French Montana’ instrumental. Sampling the beat from the US rapper’s ‘Shot Caller’, the refixed riddim has been shelling down shows and getting wheels galore. Now, the iconic track gets a single pressing on wax, with the instrumental placed alongside four hard vocal versions.

All the MCs come to make an impact, and none disappoint. Jammz’s brings his ‘Young Raiden’s got a new ting called No-No Remorse-Morse’ lines, and Blay opts for his powerful ‘Vision Gang’ bars. Mayhem NODB draws on the staggered, alternating flow from 'No It's Not', while the final track features the skippiest, most unpredictable deliveries of Buggsy, as well as his nod to the producers: 'Dem kinda riddim is sure to lick off a man's snapback / when this one Jammz in the rave, DJ Jack Dat'.

Pre-orders flew out earlier this week, but there are still some copies available from White Peach Records (at the time of writing there are, anyway).

Listen to Sir Spyro spinning all four versions on his BBC Radio 1xtra show below (and check out the full show here).

Be sure to follow Jack Dat, Jammz, Blay, Mayhem NODB, and Buggsy for updates on their future releases.