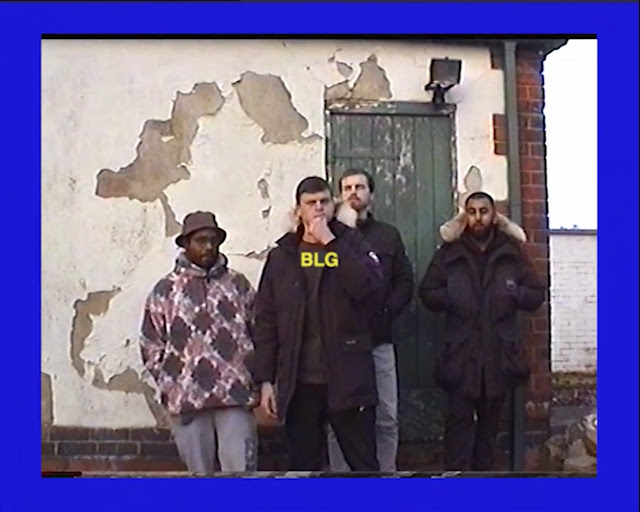 After the single release of 'BLG', Kamakaze returns to personal nostalgia for the music video; a powerful display of grainy footage, good times and close bonds.

The single - covered here by OUAG - held an incredible, heart-warming grime vibe with consistent use of a phenomenal melody and welcoming synths, produced by Swick. Nearly a month after the release, Kamakaze returns to distribute the visuals.

The Leicester MC revisits “the park” to restore the feelings and delights of earlier times. Directed by Gugzay, this video shows Kamakaze back, reliving days of his younger past alongside brothers he grew with. The visuals show Kam spitting his lyrics around nostalgic environments and with his people – seemingly members of the original BLG. A reminiscent, almost dreamy atmosphere is created by the use of aged, grainy effects. Meanwhile, the ending holds a particularly touching sense of what this song is about, as smiles, laughs, dancing and joking is shared between the friends: an excellent record.