Kano releases a video for 'Can't Hold We Down' feat. Popcaan 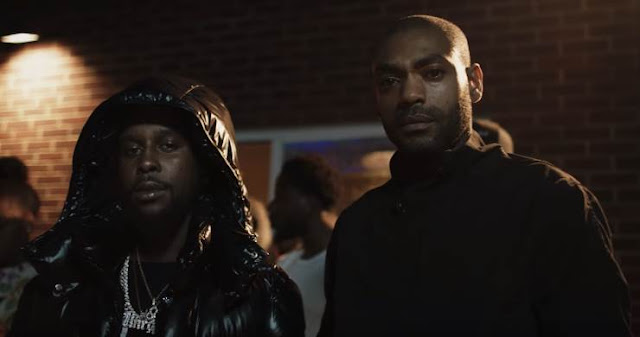 Lifted from probably the album of the year, Kano's latest offering sees Popcaan fly across the Atlantic to feature in the official visual for 'Can't Hold We Down'. Split across two videos, Kano explains how the concept came about.

Whilst the Newham artist was in Jamaica, Kano linked up with Popcaan who invited him to his house for a meal after the pair hit the studio, Kano decided to return the favour on his home turf in East London, surrounded by his own family, friends and a couple of familiar faces including Ghetts, Giggs and Lethal Bizzle.

'Hoodies All Summer' is still available across all digital outlets to purchase and stream. Click here to do so. Don't forget to follow Kano on Instagram and Twitter too.
Premiere: Jakebob laces a velvety R&G beat on the introspective "Kold"
Premiere: Riddla brings shadowy cut "Take It Back" to Antennaterra's new compilation
Inside: Invader Spade shares his approach to imaginative new beat tape 'Final Round'
Interview: Doni Rampage on his history in grime, lessons learnt and future focus
Premiere: Prizma recruits Killa P and Long Range for skippy vinyl exclusive "Youtdem"