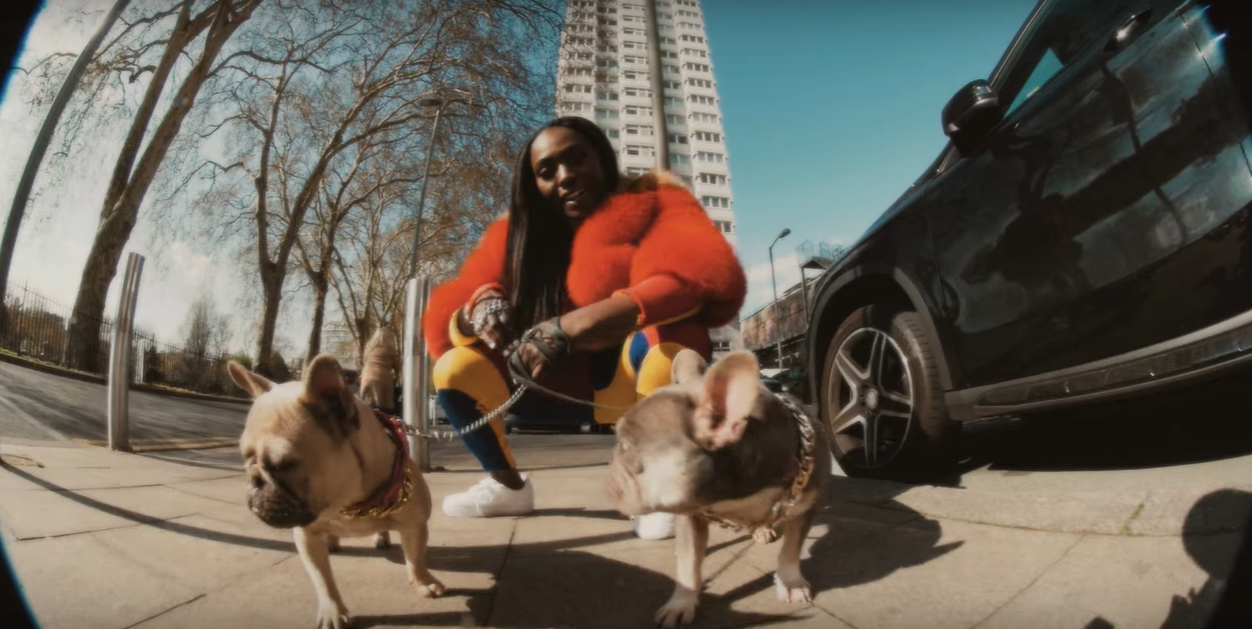 Featuring visuals from Kye Taliana and production by Medz, "Lifestyle" sees Keedz paint a portrait of what it is like growing up in South London.

Keedz was born in Clapham (or 'Clap Town'), located in the borough of Lambeth, South London, which she references in the opening chorus. Her bouncy flow glides over the beat effortlessly, entwined with samples from the film Anuvahood, an urban comedy filmed in West London and released in 2011, that filter in throughout the song. Keedz sneaks in a reference to Ramz' afroswing tune "Barking" as the song nears its end: "Met this ting from Barking but I, won't link you in the mornin' 'cause, 7 AM I'm yawnin'".

You can listen to the song below!