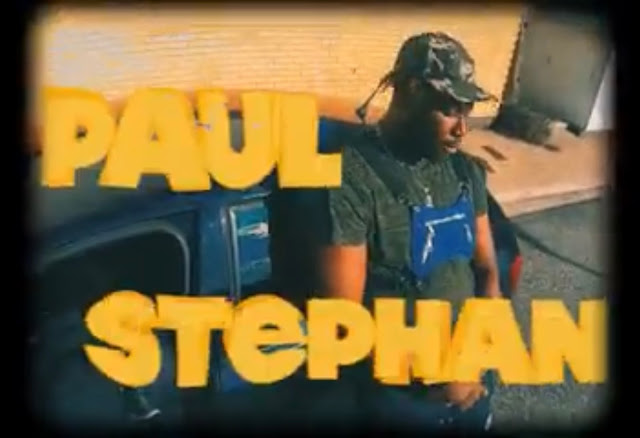 Paul Stephan jumps on a boasy grime beat, affirming the little time he spends on conflict as “It’s Not Long”.

Paul Stephan is one MC doing it himself - consistently releasing single after single via his team's (SMF) YouTube channel; seemingly retaining substantial amount of creativity through his music and videos; and having a connection with Kobalt, AWAL (an excellent company pushing artists to maintain their creativity and independence - their tagline: “built for creators”).

His latest visuals come accompanied with this big, boasy and domineering single, taken from the upcoming album New Approach to an Old Dream. As an artist with a big stature and presence, this record suits him well. His voice communicates control; deep and strong yet with a cleanness and clarity.

The Thamesmead MC carries us through things and situations that aren’t long for him; from the warring, beef, clashing, to kicking a man through a door. Though this may seem like a common competitive rah rah record, Stephen does a nice job in allowing us an insight into himself - detailing current and past experiences. Even on a narrative such as this, we leave feeling more connected and knowing of the artist. Similar to his lyrics, the visuals (as often with Stephan) are close up, personal, focus on him, relaxed, comfortable and hold a vintage style at times.

His next release "Woosaa”, alongside Saox, is set for Nov 8th.