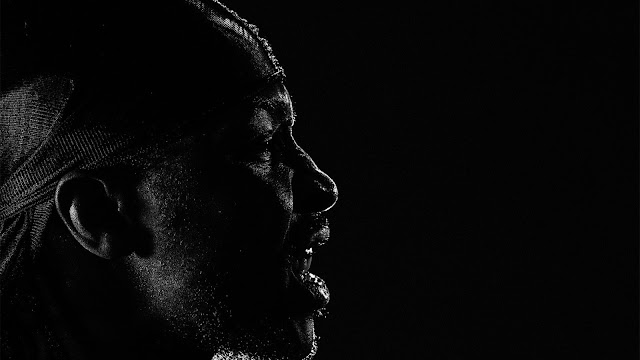 After a substantial quiet period, Jme steps back into the public eye to tease his forthcoming album Grime Mc; alongside listening party dates, QR scans, instructions, messages, and an Easter Egg hunt.

Several months ago, the Boy Better Know MC promoted the album via screenings at Everyman Cinemas, where he showcased and performed new material.
Now, on the ManBetterKnow YouTube channel, we are teased with samples from the upcoming record as Jme lists out a number of events and dates. Containing no caption and with comments turned off, this piece of promo is illusive. However, these dates are listening parties, plus HMV released a tweet, stating the album will drop Nov 29th; whilst Jme will be "up and down the country to play live and sign copies" – the much-awaited album is soon approaching!

In the 7-minute video we are played tasters from the album, including "Nang" featuring brother Skepta; and "You Watch Me" - both sounding heavy and grimey. Having the abnormally creative mind Jme does, it’s no surprise his obscurely curious way of revealing information is as such; not surprising, more an unexpected, relieving, creative announcement that we are soon to receive the project.

On the surface, this marketing looks clear cut - intriguing, but clear; album, listening parties, done. Yet delve in a little further and you are introduced to the twists and turns presented by Jme. 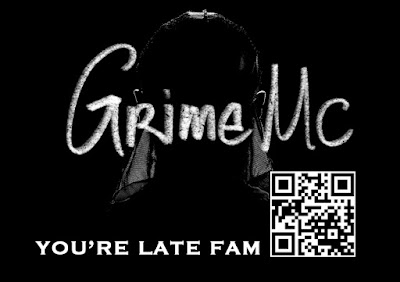 It’s notable to mention several points in this release if we read between the lines. His jamieadenuga.com site diverts the user to boybetterknow.com, and declares "You're late fam" with a QR scan code. QR scans are growing in popularity and give the user a specific destination in terms of promotion. Similar to how Nipsey Hussle would use likening codes on his TMC clothing, for fans to access special music, Jme has seemingly seen this creative piece of technology and chosen to take advantage of its uses. The QR code directs to another website, presenting the reason as to why you’re late, and “here’s what you missed”. It then relays the user a number of instructions, like a musical Easter egg hunt; of ringing phone numbers, scanning barcodes, listening to a specific set, finding a key word and more! Prices are to be won, and the whole idea is sick.

Secondly, we could look to Jme collaboration with HMV – from their tweet to the multiple event dates. Offline consumerism is dying and with streaming, it’s safe to say that stores like HMV are taking a hit. Though, still, Jme persists in these events and bringing to fans to said stores. Here (artists take note) we see an excellent example of engaging with fans; bringing them together and delivering them a personalised experience. Furthermore, we see a business element of ‘successfully’ distributing an increased amount of physical copies rather than relying on streaming numbers. Since streaming, physical sales have decrease whilst digitals/streams have taken over; and along with it, a chunk of the artist’s monetary gain. Artists and record labels combat this with touring, however they have surely been scratching their heads, wondering how, if ever, they could put the consumer back in offline stores and purchasing physical copies – maybe Jme has achieved this somewhat.

But if this music industry jargon isn’t you’re thing, this event run is still big. It’s putting grime back on the streets, forming a community, gathering people together, and sharing an experience. This is the essence of grime.

Overall, Jme is a don and this album is longed for by most grime fans – hurry on Nov 29th. 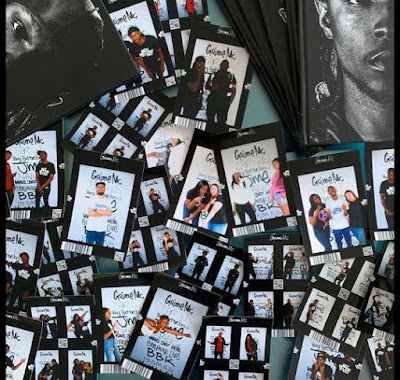 Follows is the tracklisting and listening party dates.