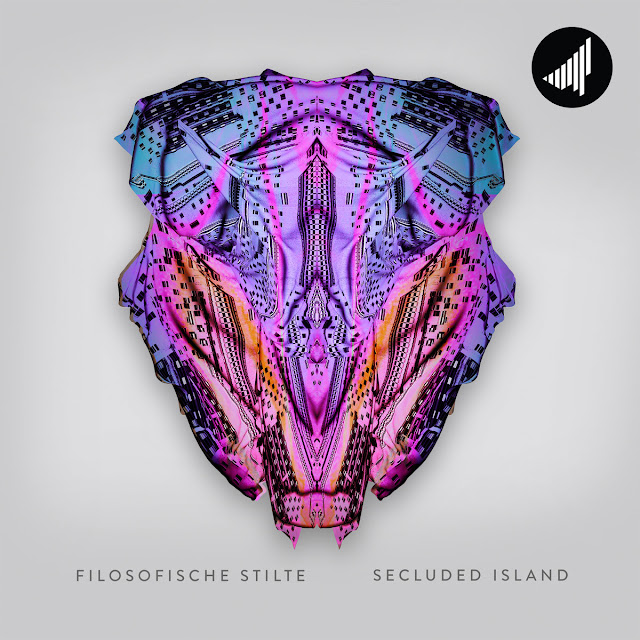 We're back again with another instalment of Donation Dubs, supplying a range of tracks found while digging online, and all are either free to download or pay-what-you-choose.
There's been a huge amount to choose from this month. Following Beat Boss at the beginning of December, pay-what-you-choose war dubs have been posted from Owlybeats, Riddla and M4XW311, and are definitely worth checking out. Then, listen to the rest of our picks - and as always, make sure to support the artists featured any way you can.

Filosofische Stilte - Secluded Island
From The Hague in The Netherlands, Filosofische Stilte's Secluded Island draws you in with warm 808s, beautiful synths and drifting layers of filtered complexity. This twelve track album is a hypnotic journey, with all the hallmarks of a perfect wave and grime blend. You can imagine the damage that would be done with an MC riding cuts like "Reflection", "Abandoned" and "Rubber Boat", but the collection works wonderfully as pure instrumentals, too.

JEB1  – Walmart Skengs
JEB1's "Walmart Skengs" begins with a scraping string loop that continually draws together the sparse, exposed sections of the track, including a range of effect-laden basslines and shuffling percussion patterns. The empty spaces and unpredictable stop-start arrangement only add to the classic bootleg aesthetic, and the result is bold and striking to say the least. Check out his SoundCloud for loads more great free downloads, including this EP released over Christmas.

SUBFILTRONIK – Blockz (Shinobi Yurei Refix)
Australian producer Shinobi Yurei has mashed up his own refix of Subfiltronik's riddim monster "Blockz". Although the original has been reworked time and time again (with varying degrees of success), this grime version is one of the best, taking the already brutal slapper and fragmenting it into an even more rotten dubstep-grime hybrid.

IZCO & Logan - Dread
Logan has gone from strength to strength this year, and this slice of heavier garage goodness carries on the same theme. IZCO's production can always be relied upon to bring the heat, as he has done on tracks with the likes of Capo Lee and Nico Lindsay in the last few months. Don't be fooled by the lighter 2-step intro - when this drops, it doesn't hold back.

GRiNDHOUSE – Santa Carla
This ticks all the boxes for a deep and dangerous grime cut. First dropping with throbbing sub-bass and scattered drums, the production intermittently and suddenly switches up, leaping between a restrained darkside atmosphere and the jumpy energy of a head-banging dance-destroyer.

Spooky – Golden Finger
Previously only available on vinyl, Spooky has freed up an end-of-decade treat for fans in the form of "Golden Finger", as the dub twists the iconic Bond film theme into the clartiest of beats. If you haven't already heard the track, this is absolutely essential listening