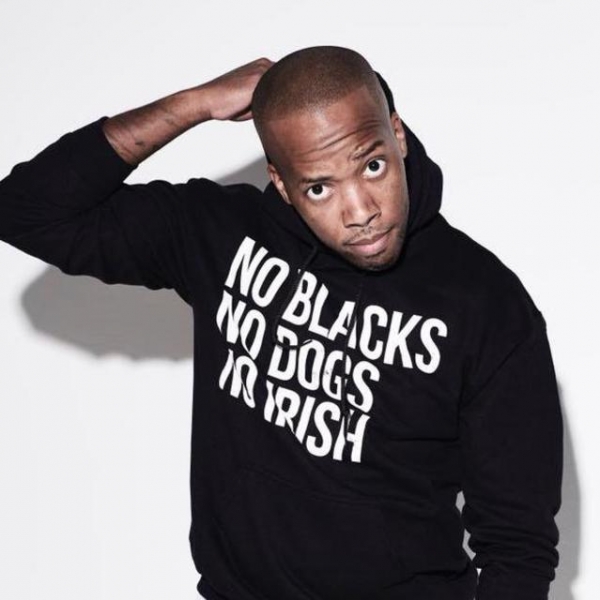 Even though the outcome of the election wasn’t what many people were hoping for, holding those in power to account is now more essential than ever. With two stylistically contrasting tracks, Marci Phonix took aim at PM Boris Johnson and other controversial figures, criticising their dangerous language and damaging actions.

Completing his ‘Black Friday’ series, Marci’s ‘Black Friday 3’ blasts the royal family, the police, and TV broadcasters. The manic and abrasively direct bars match the subtitle ‘Catch A Nigga By His Toe’, accompanied by a portrait of Jeremy Clarkson, who was recorded using the racist slur during the filming of Top Gear. Marci uses this opportunity to let his mind run and ‘get some things off my chest’. 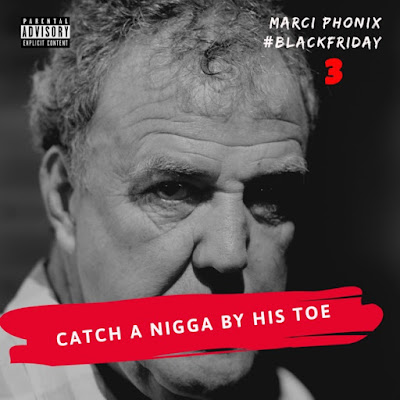 The other track, ‘Bye Bye Boris’, gives a more measured argument against the Conservative leader. As he swaps grime for a rap beat, Marci’s lyrics drag up broken promises, racist and homophobic remarks, and a questionable mixing of business and pleasure: ‘gave taxpayers’ cash to his bit on the side / then he’s quick to deny all public knowledge’. The core of Marci’s message still rings true despite the prime minister’s landslide re-election, highlighting the lies and controversy that have plagued the recent election.

Watch the videos for ‘Black Friday 3’ and ‘Bye Bye Boris’ below.