Nasty Jack threatens to 'Jack a Mc' on new single 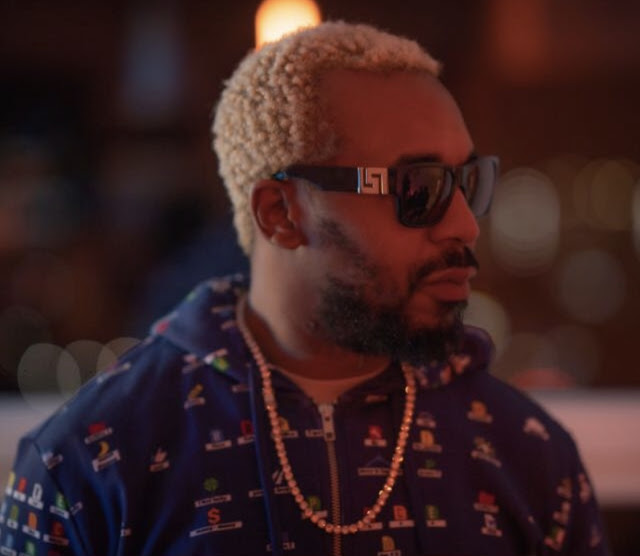 Nasty Jack has had a prolific year, with close to 40 singles dropped over the last 12 months. Having experimented with a range of styles and genres on tracks like 'Xray Eyes', 'Trainspotting' and 'Party In The Dark', his new release is a definite dose of unadulterated grime.

'Jack a Mc' cuts straight to the chase, over a sample of the legendary Jaws theme that carries Nasty Jack's bars. He keeps it simple and direct, calling out the cowardice and fakery of his competition. Beginning his first verse by repeating 'you're a pussy', and continuing later in the track with ‘I’m a workman, hard hat with a stiff mash imma burst man, if a guy try run it up, imma Herse man', this is 3 minutes of straight combat. No time is wasted, and there's no question that West London MC's decision to keep it straightforward works to perfection. Leaving out any frills or unnecessary gimmicks, 'Jack a Mc' combines an iconic sample with the fighting bars that it deserves.

Stream 'Jack a Mc' on Spotify below.