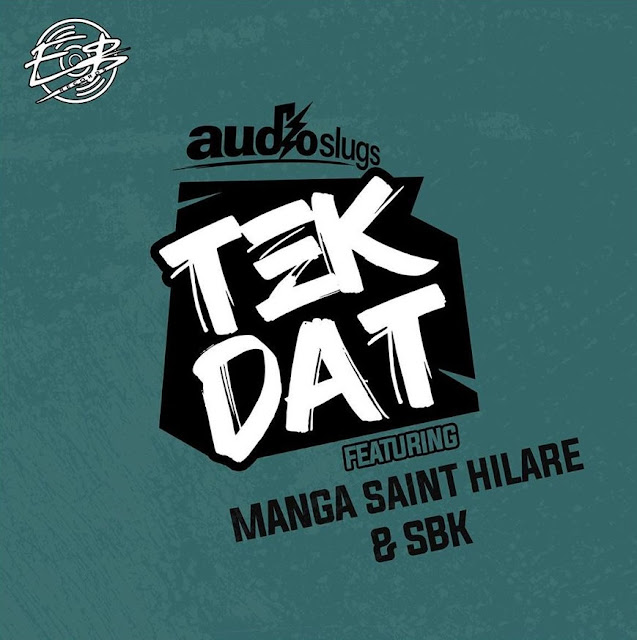 After declaring his impressive work ethic, well-known producer Audio Slugs, unites London and Hertfordshire, as he receives the lyrical talent of North West London's Manga Saint Hilare and Stevenage's SBK. Uniting two generations of grime, this track is a big and boasy statement. A laid-back melody sways in the drop as sharp percussion holds our focus. The melody, derived from a flute timbre of some kind, is propped up by wholesome and powerful string stabs on each beat, whilst DJ scratches incorporate a sprinkle of sonic adlib.

Manga, who introduces the song in a Patios-tinged accent, enters first with a verse. Held in a similarly laid-back manner is his flow - talking controlled and calmly, but with confidence and a boasy nature. Young SBK follows next, continuing his loyalty and maintenance of the grime flag - heard in his recent previous releases. He brings a slightly more energetic characteristic to the mix - in tone and flow. Touching on his love of the inner-city genre and forming his own lane.