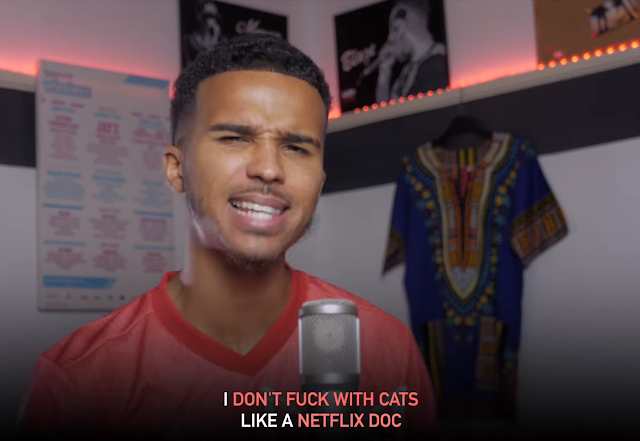 Brotherhood are subtlety producing a great deal of excellent music and content. After 30 #InsightsInside60 freestyles, Menace takes it to SBTV with "Don't F**k With Cats".

Ipswich brothers forming this well-known duo have been developing their #InsightsInside60 freestyles for a minute. SBTV must have noticed this creativity as they have decided to showcase one through their platform. A lone Menace takes control of this session, seemingly filmed in the same location as all the others, he gets straight into his bars and unravels a number of insights.

The younger sibling of Brotherhood, flows over an electricity instrumental. A loud epicness rains down via explosive percussion, synths and a whining vocal sample. Brotherhood have always been fairly conscious artists and always spitting decent content; Menace does not break suit here. Referencing “Don’t fuck with cats”, to which this freestyle is named after, he proceeds to assimilate this to fiends. He then moves on to convicts, and the damage drug use and selling creates; which develops into issues within the world and his intellectual perspective on it.

As it was only Menace to performance in this freestyle, here’s hoping that Blaze gets to pattern one as well.