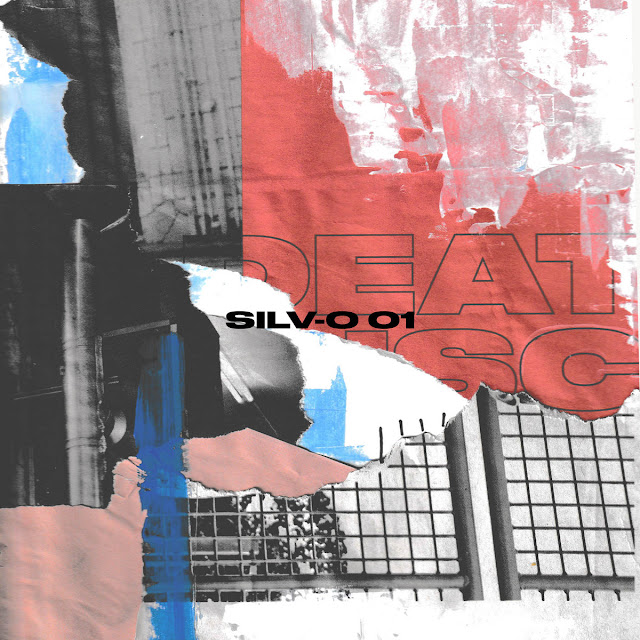 We're back again with another instalment of Donation Dubs, sharing some of our favourite tracks found while digging online each month. All are either free to download or pay-what-you-choose - and as always, make sure to support the artists featured in any way you can if you like what you hear!

silv-o - SILV-O 01
Working out of Bristol, silv-o has come through with this collection, combining some new tracks of his with a few past releases that explore the realms of grime, RnG, wave, ambient, dubstep and garage. You might recognise “Gloomy”, a free download from Italdred that we previous featured on Once Upon A Grime. The rising and falling melody that combines with swirling, misty vocals and a pristine bass bedrock on “Eighth Wave” make it one of the definite highlights - plus, listen to “Meditate” for an unexpected but equally brilliant vocal feature from Luciferian.


Wraz. - Vandull B2B Shxdow
Featuring evil bars from Nottingham MCs Vandull and Shxdow alongside Quebec dubstep producer Wraz.’s brutal, roaring instrumental, this ticks just about every box for an raw 140 headtop destroyer. Plus, there’s also a wobbling remix from Abstrakt Sonance that takes the cut in a new direction while still perfectly preserving the rotten darkside energy of the original.

Beanzo - Winter Blues
As part of the CNCPT Collective, Beanzo is one of the producers supplying a new wave of bass music to the Bristol and beyond. “Winter Blues” wastes no time dropping in with choppy sub patterns and shuffling hi hats, refusing to let up from the resulting audio onslaught for the duration of the heavyweight track.

Dullah Beatz - Respect
Earthspin Recordings have joined forces with veteran producer Dullah Beatz to bring us this instrumental, “Respect”. Beginning with a bizarre succession of stuttering samples, it suddenly shifts into top gear, as complex layers of swift, skippy rhythms mingle with unpredictable synth sequences. Until now it’s been an exclusive dub, so make sure to snap it up.

Meroman - 140 Crenshaw Boulevard
Paying tribute to the late Nipsey Hussle, Meroman has dropped this deep, atmospheric creation titled “140 Crenshaw Boulevard” in reference to the LA rapper’s home turf. Making use of sharp reedy flourishes, ethereal melodies and thumping kicks, it’s an unusual but brilliantly balanced tune that should be getting rinsed on sets all over the place.


GYRO! - Guillotine but i put it with skippy grime rhythms also fuck mastering this mate have you heard the original never mind a fuckin bootleg edit
There's not really a lot to say about this one other than what GYRO! already put in the title. It's a rough-as-hell bootleg of a Death Grips classic - just press play and embrace it, yeah?