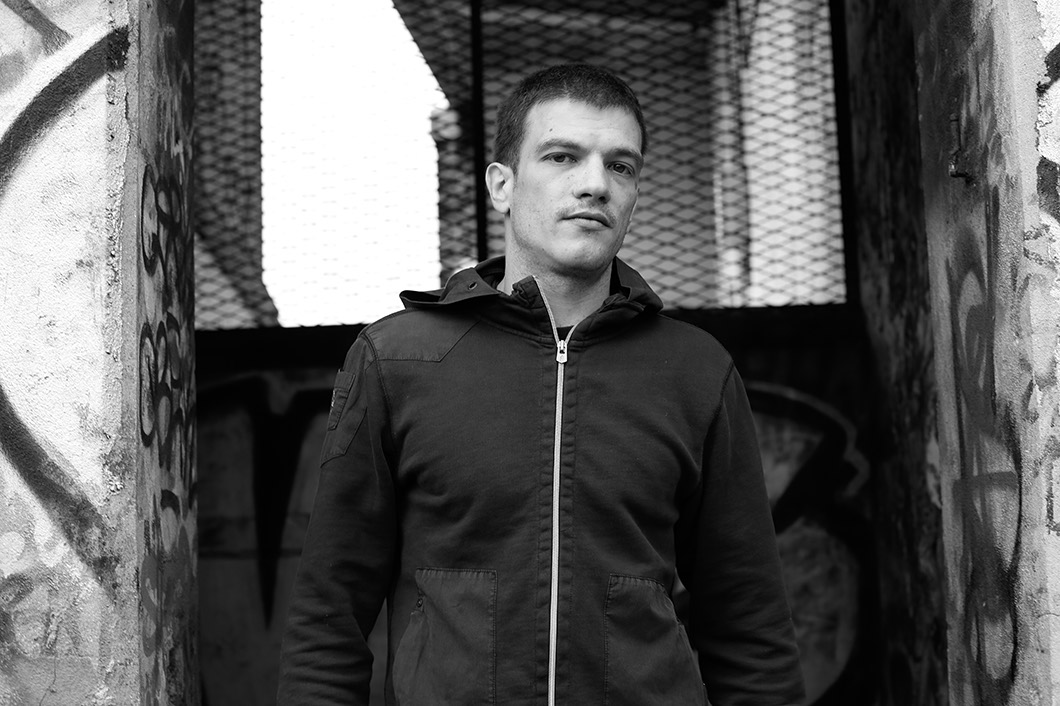 DJ Absurd is well-established in France's bass scene as the founder of The Bass Society, and as a DJ on Rinse France since the station's conception in 2014. To coincide with the drop of his new release Pxris Lxvxmxn, we talked to him about how it all started, the lesser-known 'La Dub War' of 2018/19, and what the future holds for France's grime and underground bass renaissance.

The Bass Society was born when the local scene in Paris, which Absurd believed consisted of better DJs and producers that than a lot of the headliners he was touring with, didn’t have a venue to perform in. Deciding to change that himself, he managed to find a space in the bottom of a youth hostel through a mutual friend of someone who worked there. Believing around 50 people would come to the night he set up with local talent, he got a shock when working the door and about three times the venue’s capacity turned up to dance in the street. “Next thing you know we ended up with a roadblock,” said Absurd. The huge rig they supplied reached people stuck outside the venue, letting the crowd dance in the street, but it was so oversized is caused a few problems. “We had the blue devils coming to tell us they had calls and complaints from people on the 7th floor of the hotel next to the youth hostel basement,” he explained.

As harder strains of bass music gained more and more popularity, it ended up dividing the French scene. “The people who liked the deeper sound felt like they were getting robbed of their scene by brodudes, and those who liked the harder stuff felt the original guys were some whiny elitist wankers,” he said. “My opinion is both were right.” Musical output suffered from the resulting rift, but it was important to keep on grinding over the years with The Bass Society, continuing to make and support grime and the deeper side of dubstep while fewer and fewer people kept pushing on those genres.

In time, new crews began popping up, spawning the beginnings of an eventual reinvigoration of the more underground sounds. “There can't be a new-school if there isn’t an old-school around to share experience,” he said. “The current time is the point where both old and new blood cross paths. I think it’s most [important] to remain active and keep pushing the sound we love and live for. It’s pointless to have an opinion on what's going on and why it's not going a certain way if you don't do anything.” 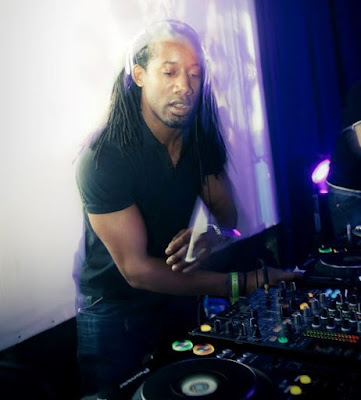 J Da Flex performing for The Bass Society at the Moulin Rouge nightclub, 2011

A turning point came in 2018, when Absurd sat down for a to-this-day unpublished interview with SeeSickSound lead editor and future member of The Bass Society, Background. “We ended up talking for hours about everything that I had done from 2001 to 2018, making hundreds of references to obscure old school dark garage white labels, Axe FM clashes, punk rock, 70s Jamaican music and everything in between,” he recounted. Both DJs realised they thought the scene needed the same thing: a healthy dose of warry competition and clashing. “I was missing the soundclashes because that’s the only platform where just skills matter, not your hype or who you associate with in the industry, and Background wanted clashes to happen again for the same reasons, plus being from a younger generation he missed the old-school ones.”

After creating a private Facebook group for The Bass Society to enable a link between the existing crew and outsiders to share music and chat, fellow producer Skwig suggested a making that dream of a soundclash a reality. An all-out dub war kicked off, finding support from producers, DJs and radio shows across France. “We had producers from every bit of the country involved, and it was the first time there was a common project with so many French producers from different bass sub-genres linking up,” he recalled. The results were pretty incredible: “We eventually ended up getting featured in the main national electronic music media, and the clash tunes compilation got decent reviews in DJ Mag UK and several radio shows. It also reinforced my belief that soundclashing, when based on skills and dub quality rather than just disrespect, is the purest and realest form of what we do.” You can still find 70 high quality cuts from ‘La Dub War’ for free download on The Bass Society’s BandCamp, spread across two compilations that serve as a brilliant introduction to the underground French bass scene.

Moving to the immediate present, Absurd’s newest release has landed today. Pxris Lxvxmxn features two heavy, steely grime tracks infused with electric breakbeats energy. For him, it’s all about pushing forward to find new ground that will keep momentum building nationally and internationally, responding to the developments he sees across the whole range of bass music: “As weird as it may sound, I think this global moment and context is my main influence production-wise. I’m just trying to make music that will sound good in my next set. It gives me the freedom to incorporate elements and references of the current period I’m making the tune in. My style has evolved that way; I’ve learnt new skills through the years from navigating within the whole spectrum of BPMs and moods.”

Using his platform on Rinse France, Absurd has carried on supporting and spreading the music he is passionate about. Who are his favourite artists at the moment? “That is so hard to answer without giving you a 20 page long list! I would say you have to check my weekly radio show and the people you see me making moves with to find out.” He does have some insight as to what we should keep a look out for in the near future, though: “We are working on original French dancehall don Big Red's grime project at the moment. It’s going to be a blueprint for the genre in French.”

Also, check out The Bass Society on Facebook for more updates, including news about their 10 Years Special Edition event on 7th March.