Little Dee visits his 'Heritage' on his new EP 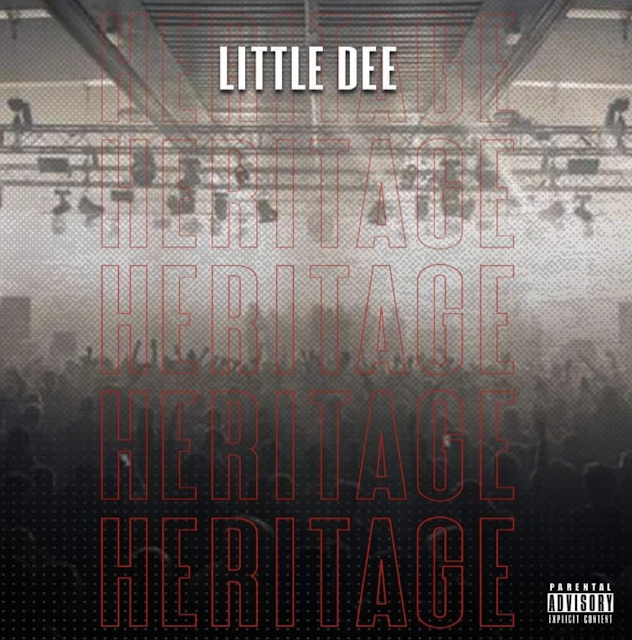 Projects from Little Dee are far and few between. 'Once In A Blue' was a while ago now, 'Back To Back' with P Money came out last year, but that's it bar a few singles here and there. So when Littles announced a new EP was set to land in 2020 many Grime fans rubbed their hands in anticipation. The result, a six track project featuring the likes of Frisco, P Money and Snowy Danger.

'Heritage' has your typical Grime bangers such as 'Native Grime' and 'Oh Plz' alongside Blacks and P, but also the more funky and bouncy side to the genre with 'Late Nights' alongside Wiley. Littles even goes Plan B-esque as he breaks down his past decisions on 'Criminal Heritage'. A thought provoking guitar led track.

Whilst it's great to have new music from Little Dee, another couple of tracks on top of the six already on the project wouldn't have gone a miss. Maybe he's got more tunes lined up for another release later in the year? Fingers crossed.

Stream Little Dee's 'Heritage' EP below on Spotify or here on Apple Music. Also don't forget to follow him too on his socials. Instagram, Twitter etc.